Thoughtworks Holdings (NASDAQ:TWKS) is riding high on its blockbuster NASDAQ debut. The stock received a strong market response, shooting up nearly 24% on its debut on Wednesday, valuing the company at nearly US$9 billion (AU$12.3 billion). The share opened at US$26, against its initial public offering (IPO) price of US$21. It was well above the targeted price range of US$18 to US$20. The company was aiming for nearly US$6.10 billion valuation.

The software consulting company’s NASDAQ trading started on 15 September and will close on 17 September. Chicago, Illinois-based company earlier announced that its parent company, Turing Holding, will be renamed as Thoughtworks Holding before the completion of the IPO process. It had filed the paperwork with regulators under the name Turing Holding Corp. 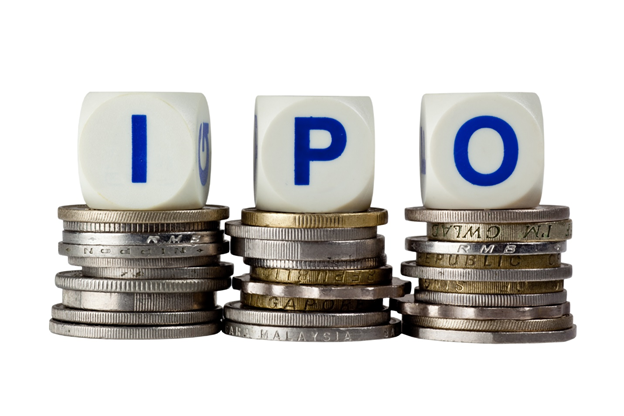 Source: Thoughtworks raised about US$344 million by selling 16.4 million shares in the IPO. © Jojojojo  | Megapixl.com

Goldman Sachs and JP Morgan were the lead underwriters for the IPO.

A few major clients of the company include Telus Corp, Kroger, Natura, Credit Suisse and Daimler and Porsche. NAB, Suncorp, IAG and Zip are among the clients in Australia.

Meanwhile, in three months ended June, the company reported a 40.3% growth in revenue to US$260.4 million. The company has over 9000 employees as of June, operating in 17 countries.

Thoughtworks’ strong NASDAQ debut sets an encouraging path ahead for the 28-year-old firm. However, it will be interesting to see how the stock performs going forward considering the weak overall sentiment due to sluggish economic rebound and ongoing coronavirus pandemic.