PPK Group Limited’s (ASX:PPK) shares took off in early session on 28 September 2021, as its spin-off Li-S Energy marked its debut on the ASX. The PPK share price has risen to the day’s high of AU$20.35, delivering a peak return of 13.94%.

Li-S Energy (ASX:LIS) has finally made it to the Australian bourse after numerous delays. The company’s blockbuster ASX debut had investors laughing all the way to the bank. The LIS share price opened its trading session at AU$2, compared to the issue price of AU$0.85, delivering a listing gain of over 135%. But that’s not all, the stock surged to a high of AU$3.05 during the day, flashing a whopping return of 258.8% at its peak. 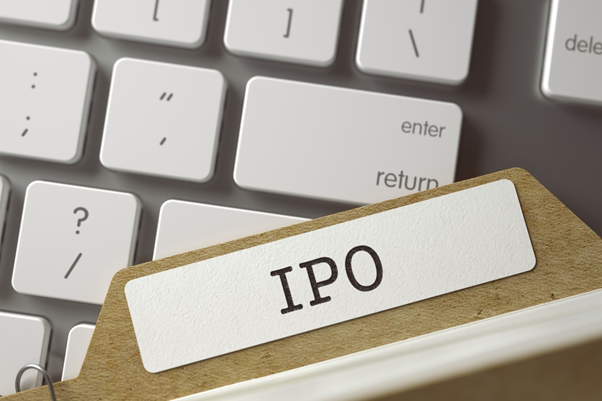 One of the leading lithium-sulphur battery technology developers, Li-S Energy has raised AU$34 million via an oversubscribed IPO. Both retail and institutional investors had heavily participated in the IPO. The company had issued 40 million shares at an offer price of AU$0.85 per share, translating to a market capitalisation of AU$544 million. Some of the largest shareholders of the company are PPK Group (45.43%), Deakin University (13.02%) and BNNT Technology Limited (4.69%).

Following the IPO, the company has become sufficiently capitalised with a net cash balance of AU$52.9 million, which is more than enough to pursue its commercial and R&D activities. Of this reserve, AU$29 million is to be used for project expenditure, while AU$16.5 million would be earmarked for working capital.

Li-S Energy has a sea of market opportunities in store as the global rechargeable battery industry is at an inflection point, ready to scale up to accommodate ever-growing demand from the EV manufacturers, portable devices etc.

The company is also working on developing a next-generation battery technology which could potentially supply higher energy, charge faster and provide a much safer performance.

Read More: From Afterpay’s Touch Ventures to Pacific Edge: 7 IPOs to list on ASX next week