For the first time since 2013, Labor Party is all set to take the centerstage after Aussie voters ousted Prime Minister Scott Morrison’s conservative coalition government. Labor party leader Anthony Albanese will become the next prime minister.

The shift is touted is a big one as it is likely to drive bigger actions on climate change, issues related to women and corruption.

Let us look at this shift in the balance of power and how it can impact Australian investors and the share market.

A dive into the past!

It has been observed that the S&P ASX 200 Index rose day after poll date or results date on an average. However, there is a lot of uncertainty this time due to the overall economic conditions at present.

The new government is expected to deal with issues like rising living costs, increasing debt and so on.

Inflation hit a 20-year-high in April 2022 in Australia, while the consumer price index shot up to 5.1 per cent. The Labor government will have to work towards managing the economy.

After three years of fire, floods and the pandemic, the Labor party, with its main motive of focusing on climate change, is expected to bring some major changes in climate-related policies and regulations.

Climate change had become a key agenda point throughout the campaigning period. The Australian public has also been demanding stricter actions on climatic changes.

It should be noted that despite much criticism, Scott’s Coalition did not increase the 2015 emissions reduction target for 2030. 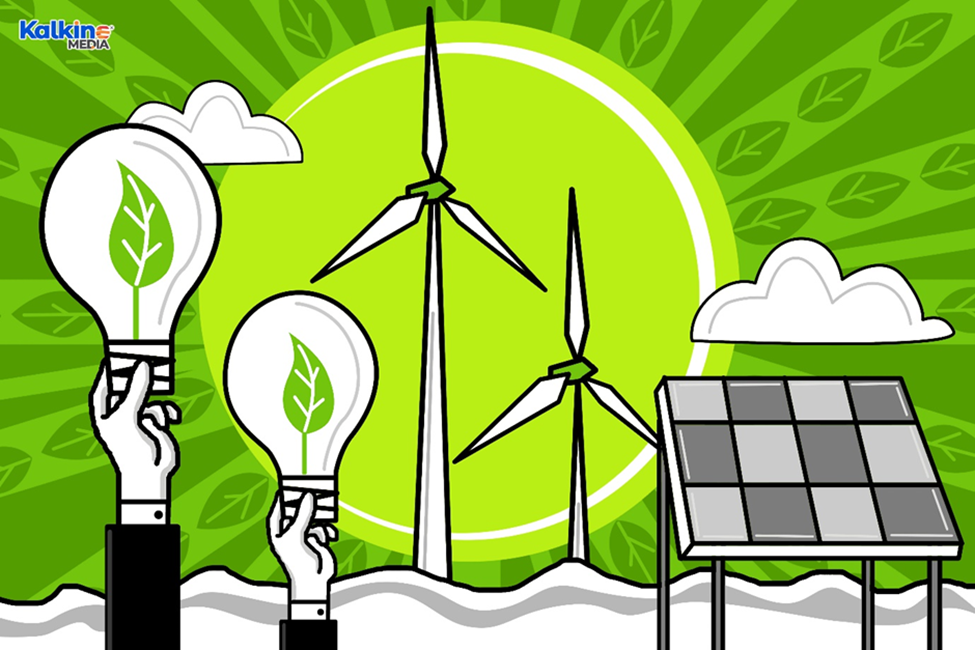 In 2021-2022 Federal Budget, the Australian government allotted AU$275.5 million to the development of green hydrogen hubs and a certification scheme. Though the country has always remained on focus for its green energy and solar farms, after the Labor win, even the hydrogen and green stocks listed on the ASX are on radar.

After the Labor win, it is anticipated that on Monday, a few stocks might attract investors’ attention.

Another segment likely to witness a change for good is the electric vehicles (EVs).

As a part of pre-poll climate change promises, Labor Party announced the introduction of an AU$200-million policy aimed at bringing changes and exemptions to the current import and tax regime. As per reports, car buyers can expect EV tax breaks, helping save anywhere between AU$2,000 to AU$50,000 per vehicle.