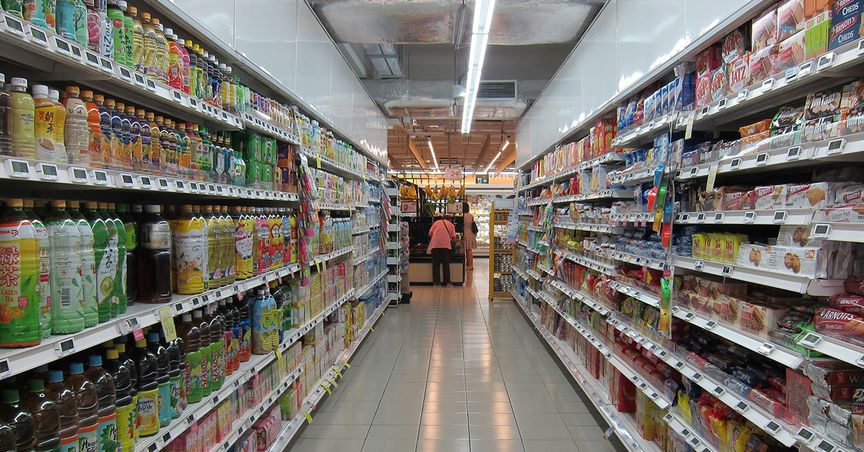 The proposed acquisition of Adelaide Tools and Oaklands Mower Centre by Bunnings has become uncertain after preliminary concerns were raised by the Australian Competition and Consumer Commission (ACCC).

The ACCC is an independent Commonwealth statutory authority, which promotes competition and fair trade in markets to benefit consumers, businesses, and the community. The organisation is of the view that the proposed acquisition is likely to lessen competition in the market for tools and outdoor power equipment in Adelaide.

Wesfarmers Limited (ASX:WES)-owned Bunnings Group operates under the name of Bunnings Warehouse and has 302 hardware stores across Australia, including twelve warehouses and two Bunnings Trade Centres in the Adelaide metropolitan area.

On the other hand, principal activities of privately owned business Adelaide Tools are

The acquisition was agreed in October 2019 with a view of expanding trade supplies business of Bunnings, which is currently:

With its sales divided between consumers and trade customers, Bunnings is the largest seller of tools and outdoor power equipment by a significant margin in Adelaide.

ACCC Chair Rod Sims believes that Bunnings has a very powerful position in the hardware, building supplies and home improvement segments, and the Company has expanded rapidly to become by far the leading player, since the exit of Woolworths’ Masters from the industry.

The ACCC’s preliminary concerns come in the light of the fact that Adelaide Tools and Bunnings being tool specialists are the nearest and greatest competitors for the distribution of tools and outdoor power equipment, especially to trade customers.

Mr Sims believes that Adelaide Tools’ strong competition based on price, innovation, range, and service quality has made it one of only two tool specialists with a physical presence in the region.

“Our preliminary view is that the proposed acquisition would stifle this competition.”

However, ACCC is set to further consider:

Notwithstanding the impact of the concerns raised by the ACCC, consumer discretionary player, Wesfarmers Limited’s stock settled in the green zone during the day’s trade on 14 February 2020.

Let us look at some of the other players in the retail sector of Australia.

With an objective to become the global leader in providing gaming solutions, the Company engages in designing, developing and supply of gaming content, platforms and systems, including electronic gaming machines, casino management systems and digital social games.

Aristocrat delivered strong performance for the 2019 fiscal year, with a record profit of $894.4 million, which led to the extension of the business’ trajectory of consistent and high-quality growth. 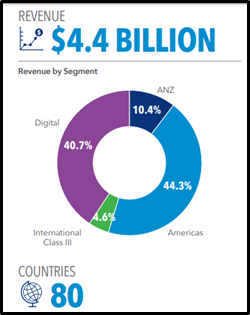 The Group revenue touched a fresh all-time high of $4.4 billion, increasing approximately 23% in reported terms and 15% in constant currency during the year.

Another consumer discretionary stock trading closer to its 52-weeks high price is Harvey Norman Holdings Limited (ASX:HVN), which settled at $4.800, up by 1.053% intraday, on 14 February 2020.

The Company’s sales were positively influenced by the following:

The Company had robust net assets of $3.2 billion for FY2019, and at the end of June 2019, there were 90 Harvey Norman ® company-operated stores. The Company intends to open up to 21 new stores overseas within the next 2 years with 17 new stores planned in Malaysia and Singapore.

Another stock Woolworths Group Limited (ASX:WOW) with a market capitalisation of $54.08 billion, settled very near to its 52-weeks high price of $43.710 during the day’s trade on 14 February 2020.

Woolworths, owning strong and exclusive brands, is a leading e-commerce player in Australia and New Zealand with a focus on growing core food and everyday needs retail businesses.

The Company concluded the Restructure Scheme and ALH Merger to combine its retail drinks business and ALH Group to create Endeavour Group on 4 February 2020, following which, Woolworths Group holds 85.4% of the combined Endeavour Group.

Moreover, the Company looks forward to the planned separation of Endeavour Group later in CY2020.

Woolworths has a strong business in Australia, and its 1H20 results are scheduled to be released on 26 February 2020.

Interesting Read: Are Demergers Good For Value And Growth – A Popular Supermarket Player On The Radar

The business has shown robust performance over the past years and has gained a significant share in the Australian market. During the first quarter of FY2020 (14 weeks to 6 October 2019), the Company’s Group sales from continuing operations stood at $15.9 billion, up 7.1% and Group online sales were recorded at $802 million, representing an increase of 37.4%.

With continued strong performance, the Woolworths business looks forward to providing the best possible customer experience across all of its businesses.

As per the 1H20 trading update, Coles’ provisional first half FY20 Group EBIT is expected to be between $710 million and $730 million, impacted by the following favourable timing and non-operating items:

The Company looks forward to providing further detail and trading outlook on its interim results for the 2020 financial year on 18 February 2020.