Investors prefer diversification to reduce the risk of allocating their investments among numerous financial instruments in varied zones, keeping in mind that these would react in a different way in the same situation. Let us have a look at five stocks that are from diverse sectors including health care, information technology, consumer discretionary and communication services.

Listed on ASX in 2014, Speedcast International Limited (ASX: SDA), a communication services sector player, engaged in the provision of remote communications as well as IT services. The company provides its products and services in the categories such as network services, value added services, professional services and wholesale voice.

Two Industry Leaders for Board

A Look at Substantial Holdings

IDP Education Limited (ASX: IEL) is primarily involved in the placement of international students into education institutions in Australia, UK, US, Canada, New Zealand and Ireland. The company recently announced that Bennelong Australian Equity Partners Ltd became a substantial holder on 17th September 2019 with a voting power of 5.4623%. 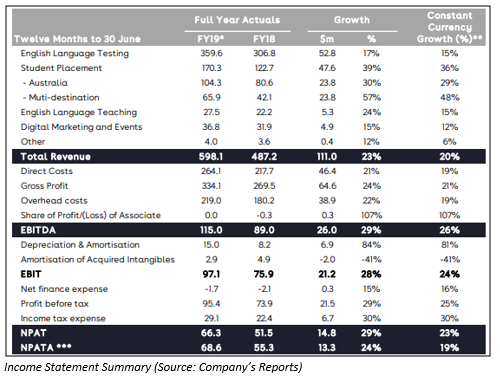 The Board of Directors of the company declared a final dividend amounting to A$ 0.075 per security (Record Date: 10th September 2019 and Payment Date: 26th September 2019).

Jumbo Interactive Limited (ASX: JIN) is in the business of retailing of lottery tickets. The company carried out its business via the internet and mobile devices (Australia as well as the eligible overseas jurisdictions). Jumbo recently announced that it would be conducting its 2019 Annual General Meeting on 24th October 2019.

The company published a report of financial performance for the year ended 30th June 2019: 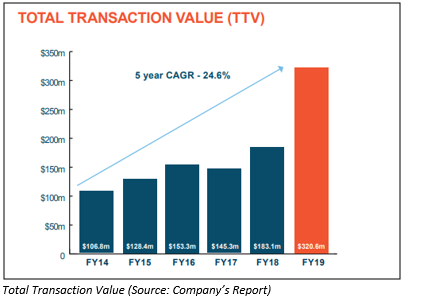 The company recently updated the market with its financial performance for the half year ended 30th June 2019: 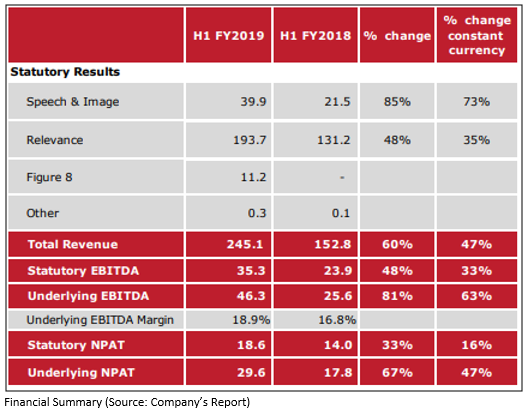 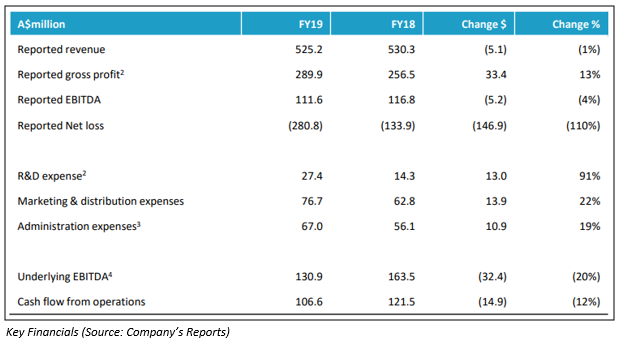