First Cobalt Corp (ASX: FCC) is a Canadian-based metals and mining company. It focusses on exploration and refining cobalt in the North American region. In Idaho, FCC has an Iron Creek Cobalt Project.

FCC recently signed an MoU with Glencore AG for the supply of cobalt feedstock. It would finance the recommissioning of Ontario’s First Cobalt Refinery. Shareholders would benefit out from it, as Glencore would be backing the company financially and provide technical and other support as well. 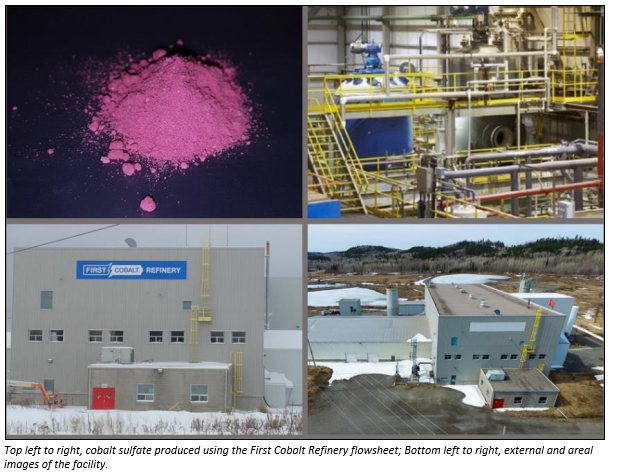 Also, on 10 May 2019, the company had notified that it had applied for voluntary delisting from ASX as it received low average daily trading volume when compared to TSX-V. FCC had experienced issues in raising additional working capital as the registration of CDI’s (CHESS Depositary interests) was held tightly. The company is based in North America and have no interest in businesses outside the region. ASX has approved FFC’s request based on these conditions. Therefore, on the close of the trading session, on 13th June 2019 on ASX, the trading of CDI shares would be suspended. CDI holders would be given options to convert CDI’s to shares.

Australian Mines Limited (ASX: AUZ) is an Australian-listed public company. It has a dominant position in the production and supply of battery pertaining to cobalt and nickel chemicals. AUZ caters to the global EV market.

To meet the increase in demand created by the global shift, AUZ is developing the world-class Sconi Project in Queensland, Australia. 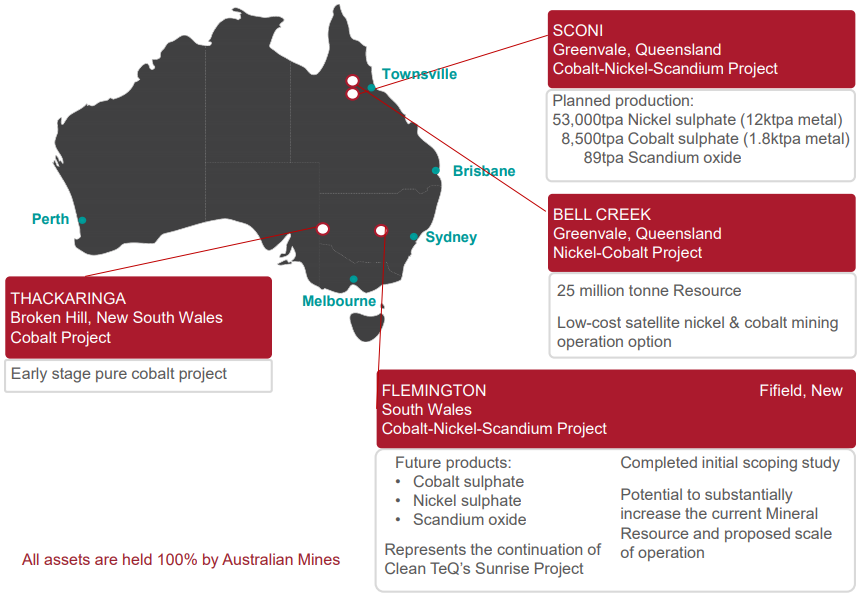 The company is focussed to become the world’s lowest cost cobalt-producing nickel operations. It plans to produce 53,000 tonnes of nickel sulphate along with 8,5000 tonnes of cobalt sulphate each year. It would export products to customers from 2022, depending on its finances then.

As declared on 29 April 2019, the company’s New Mineral Resource Estimate for the Bell Creek Nickel-Cobalt Project was 25.8 million tonnes @ 0.72% nickel and 0.04% cobalt. For the Minnamoolka Project, the estimate was 14.7 million tonnes at 0.03% cobalt and 0.66% nickel. Overall, the tonnage of the company’s cobalt-nickel projects in Queensland exceeded 115 million tonnes.

Kingston Resources (ASX: KSN) is a metals and mining company. It is engaged in developing and exploring mineral resources. The company focusses on lithium and gold production. KSN’s flagship projects are Misima Gold Project situated in Misima Island near the Solomon Sea and the Livingstone Gold Project located in Western Australia. 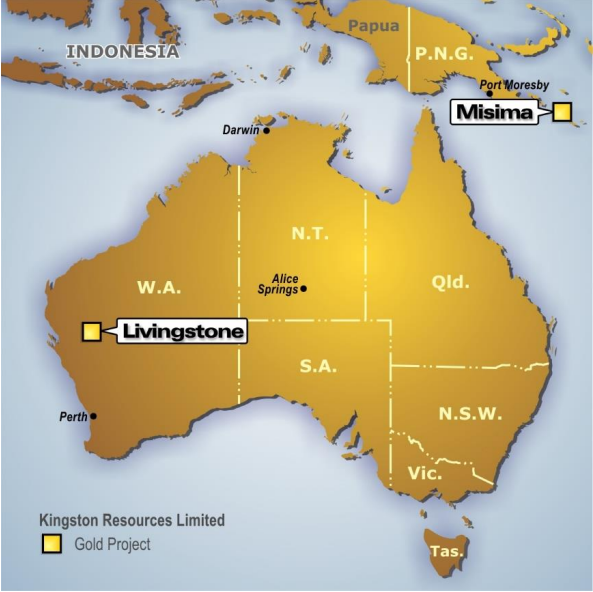 In April this year, the company increased its stake in the Misima Gold Project. The company funds the operations fully in Misima. In accordance to the estimate of expenditure to 31 March 2019, KSN estimated the interest to lift to 75%.

Recently, the company had released its Corporate Presentation and stated that the company has designed programs to explore and drill through to the end of 2019.

Also, on 3rd May this year, the company had issued 276 million shares at $0.016 per share, which raising net proceeds worth $4.3 million.