EML Payments Limited (ASX: EML) recently announced that it will be providing branded reloadable card programs for a payout of Salary Packaging benefits to Smartgroup Corporation Limited (ASX: SIQ). EML has worked with SIQ since 2017 and it is presently managing around 50K benefit accounts. It is expected that the Company will provide its services to more than 0.26 Mn benefit accounts by April 2022, and the total annual Gross Debit Volume for this business segment is expected to be around $2 Bn following the transaction process. 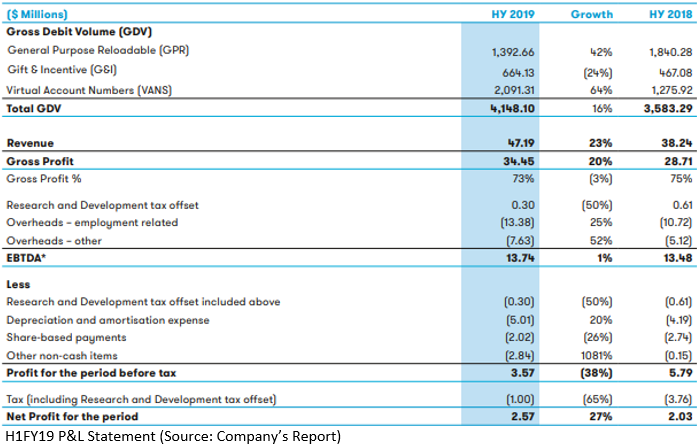 Splitit Payments Ltd (ASX: SPT) recently published its Investor Presentation, where it highlighted that it has 437 merchants in 27 countries around the world. It has offices in New York, London, Tel Aviv and shortly in Sydney. Recently, SPT has hired an Australian Director of Sales and a Sales Engineer, and they are expected to start their service by mid-May. Splitit has identified a number of target countries to focus its sales and marketing efforts, with a focus on the US, Canada, UK, Italy, Singapore and Australia. SPT is strong in the five key verticals such as Medical, High-End Fashion, Sports Equipment, Home Goods & Electronics, and Travel & Leisure. 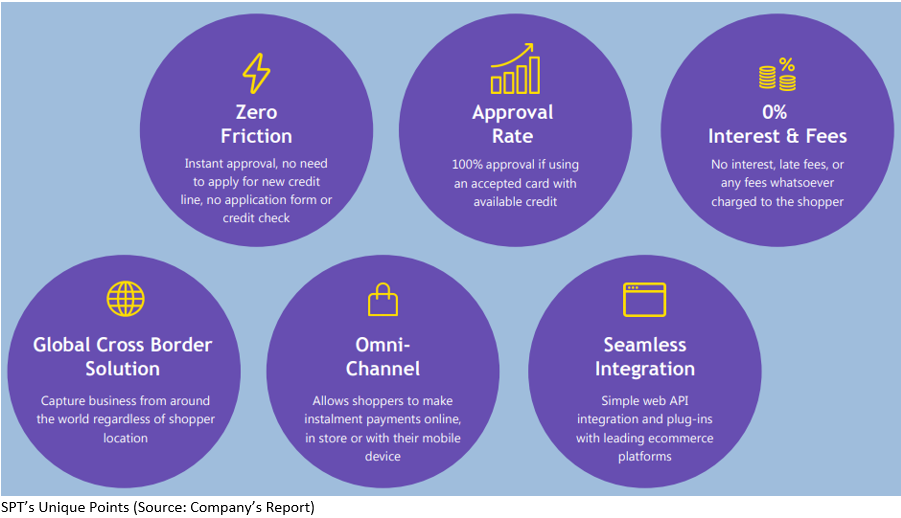 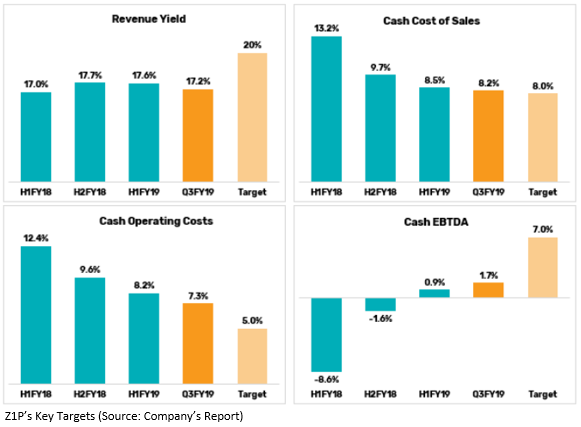