Taiwan chipmaker TSMC (NYSE: TSM) on Thursday posted a third-quarter net profit of US$5.56 billion (or 156.3 billion Taiwanese dollars), boosted by a booming global demand for semiconductors amid a supply crunch.

Encouraged by strong Q3 results, TSMC raised its revenue guidance for 2021 to about 24% from its earlier forecast of about 20% due to robust and sustained demand for chips.

TSMC also said that its factory in Japan will start production by late 2024.

The Japanese facility is aimed at meeting the long-term demand for chips. The company expects the chip shortage to continue well into 2022.

The Japanese plant will produce an older version of semiconductors currently in high demand from automakers and tech companies but under a severe supply shortage.

His comments come after the company's higher-than-expected profits in the quarter. Wei said the Japan factory expansion plan was pending approval from the company's board.

Wei attributed the demand swell to the latest endeavors of automobile and smartphone makers to connect various devices to the internet and the Internet of Things.

Wei added that TSMC's industry-leading 5-nanometre technology would help meet the growing demand in the fourth quarter and beyond.

TSMC's third-quarter profit jumped 13.8% to US$5.56 billion (or 156.3 billion Taiwanese dollars), lifted by global demand for semiconductors to power electronic gadgets. The quarterly profit was well ahead of analysts' projection of T$149 billion, polled by Refinitiv. 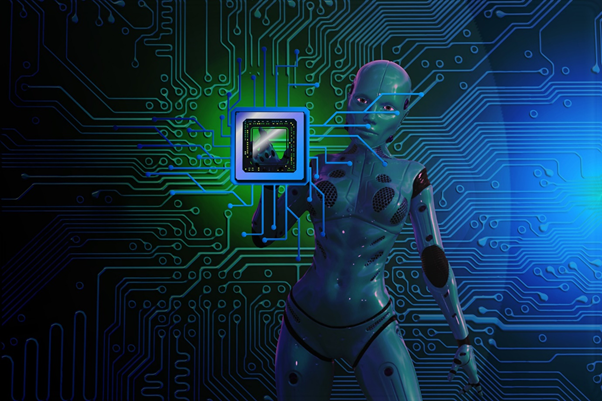 TSMC has raised its revenue guidance for 2021 to about 24% from around 20% after strong demand for chips. In the fourth quarter, TSMC expects its revenue to be between US$15.4 billion and US$15.7 billion against US$12.68 billion in the year-ago quarter.

Shares of TSMC or Taiwan Semiconductor Manufacturing Company Ltd.  have risen about 8.5% so far this year.

Also Read: Five utility stocks under US$50 to consider in times of inflation

This year, demand for semiconductors has skyrocketed, boosted by strong demand from various industries, mainly automobiles and smartphone makers. In addition, TSMC is the primary supplier of chips for companies like Apple Inc. The Biden administration has called for diversifying the supply chain network to prevent a similar shortage in future. However, investors should analyze the companies carefully before investing in stocks.