Meanwhile, Netflix confirmed that the company is in the early stages of expanding into games, which will be included in its subscription without any additional costs just like movies and series. It will primarily focus on games for mobile devices at the beginning.

Netflix’s second-quarter revenue totaled US$7.34 billion, compared with US$6.15 billion in the year-ago quarter.

The company added 1.54 million subscribers during the quarter and had 209.18 million paid memberships at the end of June.

While reporting the first-quarter results, in which the company missed its subscriber addition estimates, Netflix had projected 18.8 percent topline growth in the second quarter with one million new subscribers.

The Asia Pacific region contributed to about two-thirds of total paid net additions in the quarter, while net additions declined slightly in North America.

The average revenue per membership rose 8 percent. When excluding the foreign exchange impact of over US$277 million, ARM rose 4 percent. 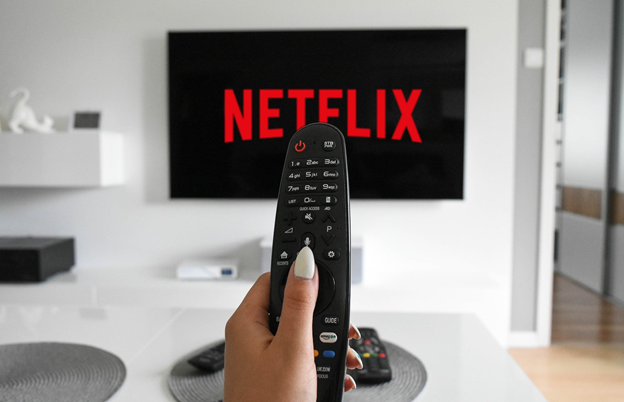 The company forecasts 16.2 percent topline growth to US$7.48 billion while net income is anticipated to come in at US$1.16 billion, or US$2.55 per diluted share.

UN Says Investments Must Triple By 2030 To Save Nature