The New York-based bank attributed the net income growth primarily to credit reserve releases in the quarter, which was US$3 billion, compared with the credit reserve builds of US$8.9 billion in the previous year.

JP Morgan posted a benefit of US$2.3 billion in the provision of credit losses. While excluding the reserve releases, the company earned US$9.6 billion.

Net revenue during the three months fell 7 percent year over year to US$31.39 billion. Noninterest revenue was down 7 percent to US$18.5 billion while net interest income came in at US$12.9 billion, down 8 percent.

JP Morgan reported 3 percent growth in its consumer and community banking segment revenue to US$12.76 billion. But revenue in the corporate and investment bank segment dropped 19 percent to US$13.21 billion.

Meanwhile, the commercial banking segment revenue was up 3 percent to US$2.48 billion and the revenue in asset and wealth management unit totaled at US$4.12 billion, up 2 percent.

Chairman and CEO Jamie Dimon noted that the combined debit and credit card spending increased 45 percent year over year and 22 percent from the 2019 level.

The company has a market capitalization of US$478.29 billion and its stock returned around 25 percent year to date.

READ MORE: Which are the major financial stocks in the US? 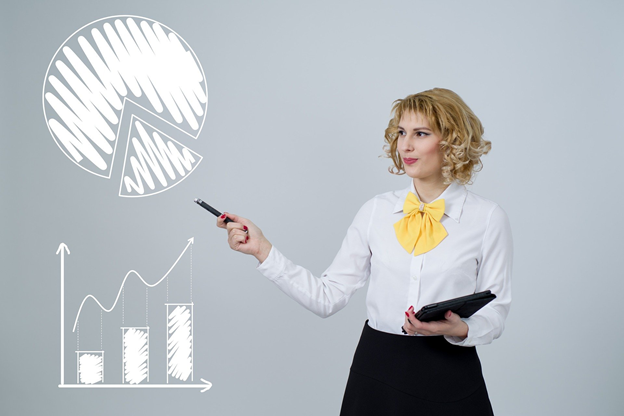 Goldman Sachs earned US$5.49 billion, or US$15.02 per diluted share, in second-quarter net income, compared to US$373 million or 53 cents per share in the year-ago period.

Net revenues during the three months period increased 16 percent year over year to US$15.39 billion. Assent management revenue more than doubled to US$5.13 billion. Investment banking generated revenues of US$3.61 billion, up 36 percent, while it grew 28 percent in consumer and wealth management unit to US$1.75 billion.

However, revenues in its Global Markets segment dropped 32 percent to US$4.90 billion as revenue from fixed income, currency and commodities, and equities plunged 45 percent and 12 percent respectively.

Meanwhile, Goldman Sachs board has approved a quarterly common dividend of US$2 per share, up 60 percent.

The company’s market capitalization totals US$129.28 billion and its stock returned 43 percent year to date.