Laos on Wednesday authorized crypto mining and trading in the country against the central bank’s advice to the government last month to stay away from digital currencies.

The south-east Asian nation has been facing financial troubles with mounting debt, estimated to be about US$14 billion, as tourism revenue declined due to pandemic. The government had recently said it will assess all options to improve the situation.

The announcement comes as European Central Bank (ECB) President, Christine Lagarde, remarked in an interview with Bloomberg TV on the same day that “Cryptos are not currencies. Full stop.” Cryptos are speculative assets that claim their fame as currency, she said.

Laos is hoping to capitalize on China’s crackdown on the crypto industry, which may shift base if it finds a favorable business environment in neighboring countries. Laos’ abundant hydropower resources give it an edge as the crypto industry requires lots of power.

Laos is among a few power-surplus countries in the region. Cryptocurrency mining requires a huge amount of electricity, which is increasing the carbon footprint on the Earth.

As a result, environmentalists and some countries like China discourage its development. Its Communist government has banned crypto mining and trading.

The Laos government has teamed up with the Bank of Laos and the national power utility corporation Electricité du Laos to regulate the crypto mining industry. Meanwhile, the government has authorized six companies to start mining in bitcoin, Ethereum, and Litecoin. 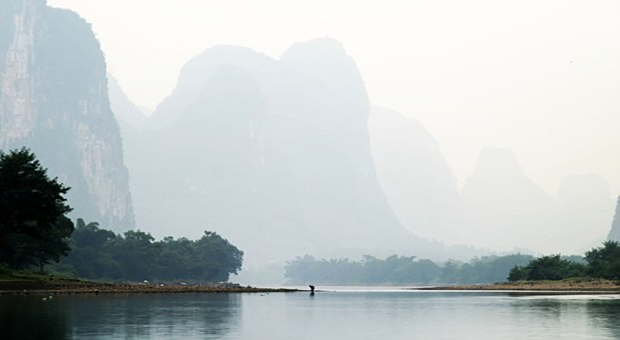 With a weak financial system and a history of illicit narcotics and human trafficking activities, Laos’ entry into the crypto space has raised concerns in some political and diplomatic circles.

In the Bloomberg interview, Lagarde said that Cryptocurrency can be best called a digital asset, but not a currency.

Finally, investment in the cryptocurrency market has risks as it is not regulated by any international organization like other sectors.

Besides, many developed economies are still studying the pros and cons of digital assets. As such, investors must evaluate the crypto companies before investing.