Here, we explore the earnings and revenues for the three companies: 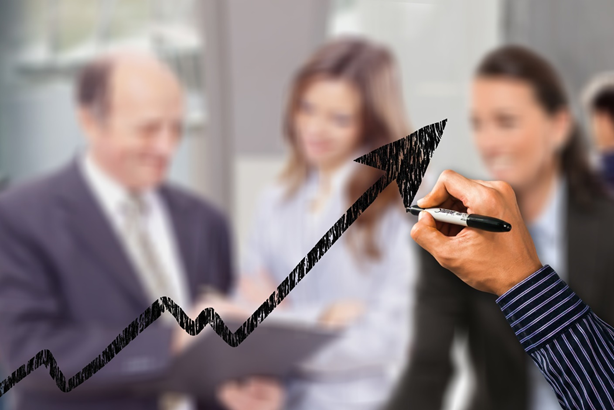 The New York-based bank’s net income for the first quarter skyrocketed 399 percent year over year to US$14.30 billion. Net income per share came in at U$4.50, up from 78 cents in the year ago period. The earnings included a US$5.2 billion benefit from credit reserve releases.

Net revenue rose 14 percent to US$33.12 billion. Noninterest revenue increased 39 percent to US$20.1 billion following higher CIB Markets. However, the net interest income was $13.0 billion, down 11 percent year over year.

The California-based company’s net income during the first quarter jumped to US$4.74 billion from US$653 million in the year ago period.

Wells Fargo’s revenue during the period rose 2 percent to US$18.06 billion. Revenue in the consumer banking and lending division remained flat at US$8.65 billion while the commercial banking unit’s revenue declined 12 percent to US$2.21 billion.

Corporate and investment banking segment recorded 7 percent growth to US$ 3.62 billion and the wealth and investment management division saw its revenue rise 8 percent to US$3.54 billion.

The New York-based financial service company posted a 464 percent year-over-year growth in its first quarter net earnings to US$6.84 billion. Diluted EPS came increased to US$18.60 from US$3.11 in the first quarter of 2020.

Net revenues during the three months period soared 102 percent year over year to US$17.70 billion in the first quarter.

Revenues from its investment banking unit jumped 73 percent to US$3.77 billion. Global Markets segment revenue grew 47 percent year over year to US$7.58 billion

The asset management segment’s net revenues came in at US$4.61 billion compared to net revenue loss of US$96 million in the year ago period. Net revenues in consumer and wealth management totaled US$1.74 billion, up 16 percent.