Citigroup Inc. on April 15 said the company would exit consumer business franchises in 13 markets across Asia and Europe, the Middle East and Africa. The announcement comes as part of a strategic review.

Citi CEO Jane Fraser said the company plans to double down on wealth management. He noted that the 13 markets do not have the scale to compete despite having an excellent business.

The company plans to operate its operate the consumer banking franchise in Asia and EMEA from wealth centers - Singapore, Hong Kong, UAE and London.

This is one of the major strategic calls taken under the leadership on Fraser, who assumed the role in February. 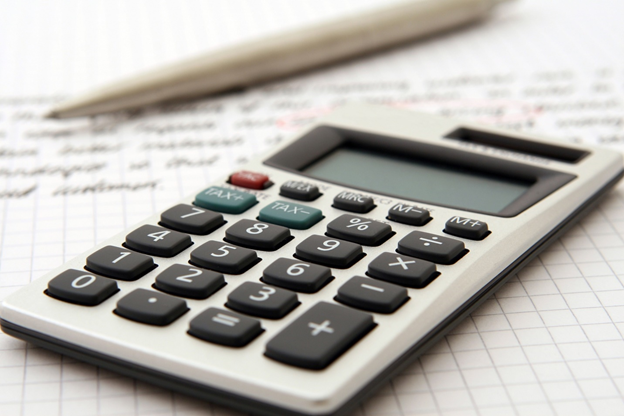 Fraser attributed the increase in net income to strong performance in the company’s institutional clients group segment and a significant release of credit loss reserve amid the improving economic outlook.

Total cost of credit was negative US$2.06 billion during the quarter, against US$6.96 billion in the year-ago period.

Loans totaled as US$666 billion as of March 31, down 8 percent year over year, while deposits during the end of the quarter grew 10 percent to US$1.3 trillion.

Share of Citi grew over 17 percent year to date. The stock closed at US$72.54 on Thursday.

Which Vaccine Has Shown 100% Efficacy In Phase 3 Clinical Trials When Tested in Adolescents ?

Which Are the two Cosmetics Stocks to Explore ON NYSE?

Can You Now Buy Physical Artwork With Cryptocurrency?

Do you know the 3 tips Warren Buffett shared at Berkshire's AGM?

3 Key Things That Will Shape Markets in the Coming Week?

Is it too early for Americans to stop wearing masks?

How Did Dogecoin Skyrocket 20% In Just 15minutes?

Will India Recover From The Covid Tsunami With Global Aid ?

Is the Second Covid Wave Worst Than First One ?

How to invest in Bitcoin and Ether funds?