Netflix Inc (NASDAQ: NFLX) on Tuesday posted robust revenue and subscriber growth in the third quarter of 2021 after the closing bell.

The revenue jumped 16% year-over-year to US$7.5 billion in Q3, a slight improvement from Q2 revenue of US$7.3 billion. In addition, the average revenue per user increased in the US and Canada during the period, the company said.

Exuding confidence over the results, Netflix co-CEO Reed Hastings said the company would eventually surpass Disney in creating an “all-around experience” for users.

Netflix expects to add 8.5 million subscribers in the fourth quarter. It also announced using a new metric to report viewership, focusing on hours instead of the number of accounts watched.

In a letter to investors, the company said the new metric aligns with how the outside services measure TV viewing or give credit to rewatching.

The company will also release its key viewing metrics more regularly instead of waiting to release them with the quarterly results, it added. 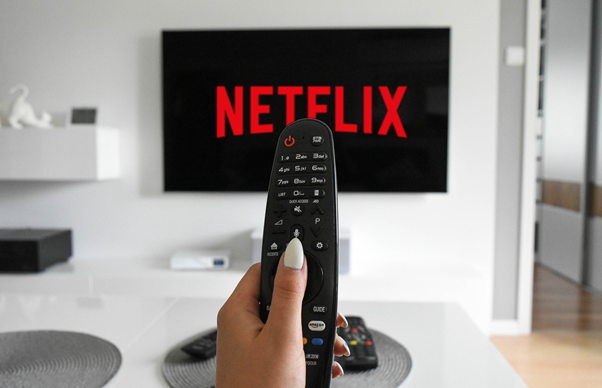 Also Read: Top chocolate and bakery stocks to explore for a sweet tooth

Netflix top show of the quarter was the South Korean TV serial Squid Game. According to the company, 142 million household members watched the show globally in its first four weeks.

Squid Game also has a cultural significance since it generated skits, memes, and clips on social media with billions of views. Besides, demand for products related to the show also has been high. The co-CEO also had worn a green tracksuit popularized by the show during the earnings interview.

The investors were also updated on Netflix’s push into gaming. The company said it had started testing games in select countries, although it is in the early phase.

The online entertainment and gaming stocks grew rapidly during the pandemic. Netflix’s strong growth in its subscriber base is a testimony of the sector’s continued progress. Some analysts had earlier forecast that growth momentum might slowdown in some sectors as the economy reopens and restrictions are lifted consumers will have more options to choose from. However, the third-quarter results have belied that theory. Nevertheless, investors should evaluate the companies carefully before investing in the stock market.