Electric vehicle maker Rivian (Nasdaq: RIVN) increased its production in the second quarter to 4,401 vehicles as it tries to wade through parts shortages and other production snarls.

All manufacturing companies are currently struggling to fulfill orders of waiting customers due to numerous hindrances facing the world economy, like supply chain disruptions, shortages of parts, and steep materials prices.

The company said it is going in the right direction of manufacturing 25,000 vehicles in 2022. It would entail Rivian to produce 9,000 vehicles in each of the remaining quarters of this year.

Shares of Rivian surged 9% on Wednesday morning after releasing its quarterly earnings report. The results outpaced expectations. Analysts had forecast production of 3,400 vehicles in the second quarter. 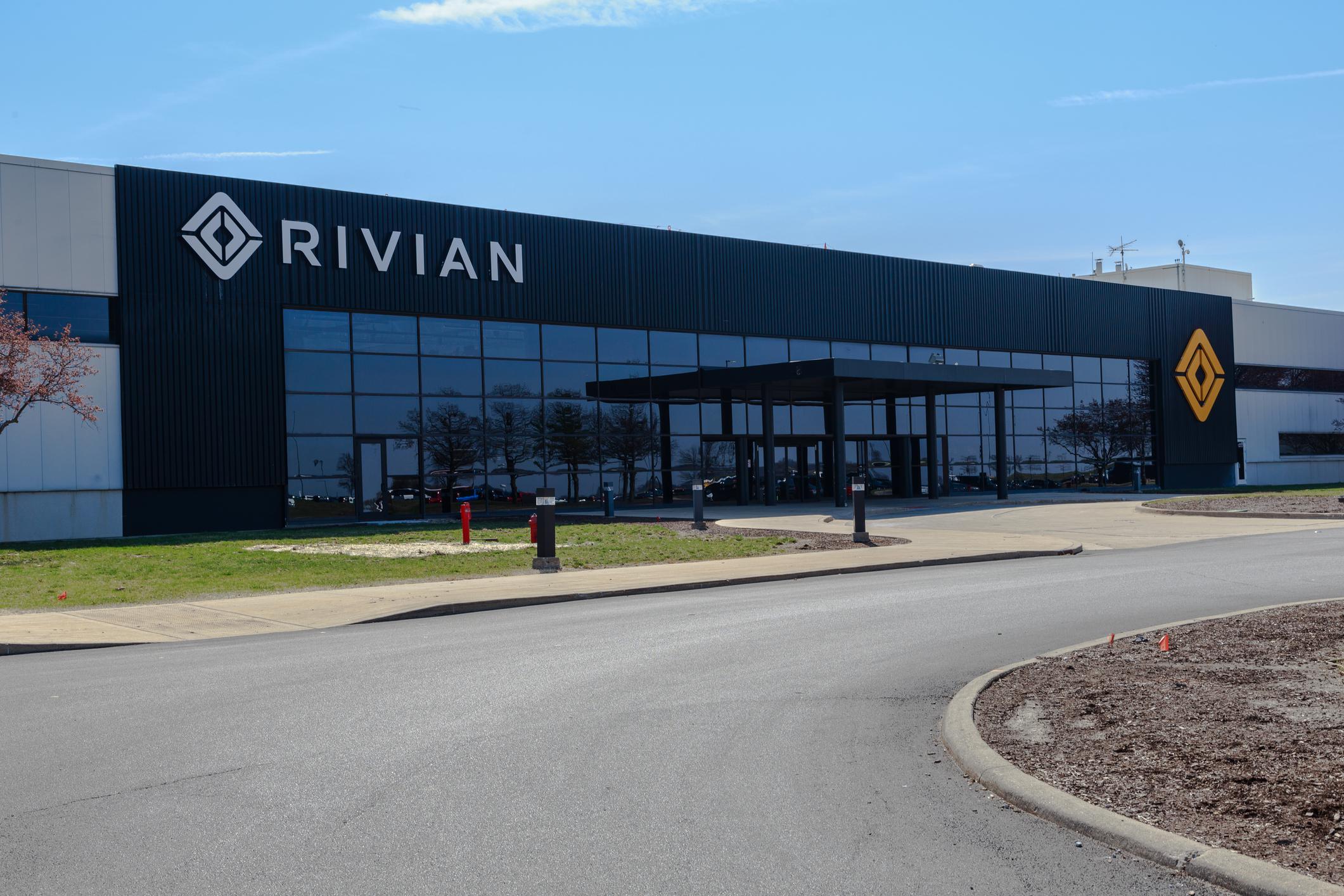 Rivian is challenged by other rival companies that are more established and are releasing their own models of battery-powered SUVs and trucks.

Sales of giants like Ford Motor Co. (NYSE: F) have jumped considerably. Ford said on Tuesday that its EV sales surged 76.6% in June to 4,353 vehicles. Moreover, the company said its July sales would be further bolstered by the increased production of its F-150 Lightning and Mustang Mach-E.

The Irvine, California-based Rivian has struggled to maintain its only factory since beginning production in September. It manufactures three EV models at the plant- the R1T pickup truck, R1S sport-utility vehicle, plus a delivery van for Amazon.

All EV makers are struggling to ramp up production, and Rivian is not the odd one out. General Motors Co. (GM) manufactures approximately a dozen electric GMC Hummer pickup trucks daily. GM is looking to increase its production in the second half of the year.