US mid-term polls in a year marred by inflation, fear of recession

The US mid-term elections will be held on November 8, 2022, which will give the Biden administration a reality check. Democrats now have a 220-209 edge over the Republicans.

The mid-term elections will also mark the half term of President Joe Biden. The outcome will shape his probability of sweeping another term or taking the exit way.

History has it that the Democrats have always fared badly during the US mid-term elections. And this one is more difficult as the Biden administration is already dealing with a slew of economic headwinds, ranging from the pandemic to the decades-high inflation and tight monetary policies by the Federal Reserve.

It will be a different ball game altogether if the recession hits during that time.

What all are at stake?

The US Congress is comprised of the House of Representatives and the Senate.

So, the mid-term poll has all House seats and one-third of the Senate seats in the fray.

It will be interesting this mid-term elections in the US because the Democrats do not have a wide gap with the Republicans. The Senate does have a 50-50 split with Vice-President Kamala Harris as the tiebreaker, swinging the advantage for the Democrats. 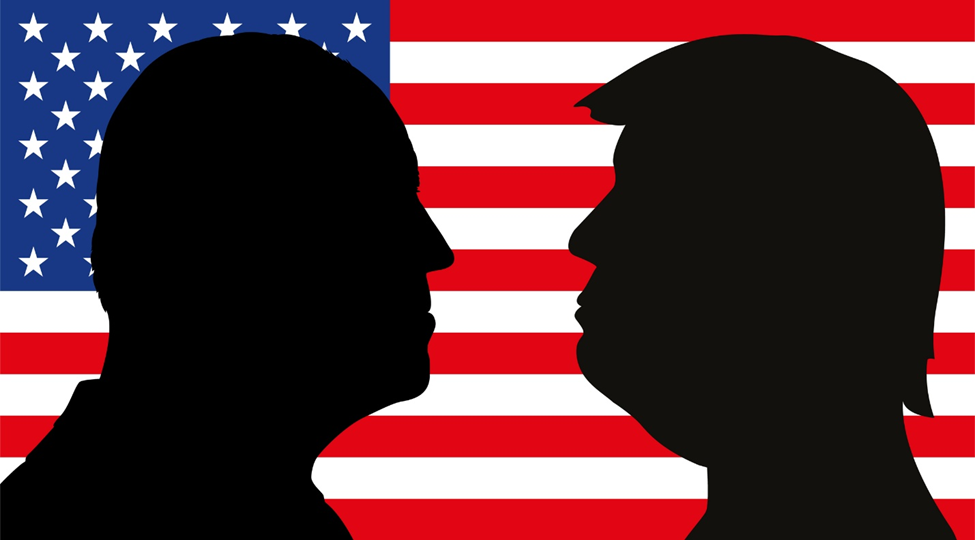 What are people saying?

It could be tough for President Biden, who is already dealing with a lot of pressures of an economic downturn and haunted by a levitating recession over his head.

The ruling party always fared dismally in the mid-term polls. Barack Obama’s party received 63 seats in the 2010 elections despite his historic triumph in 2008.

Even recently, Donald Trump’s Republicans, in 2018, had to bear a humiliating loss with 41 seats.

In both of the above instances, the party in power got dethroned. Political forecasters believe it will be repeated, and Republicans will emerge to win the House. The House of Democrats is predicted to face an abysmal outcome this November with fewer than 30 seats.

As far as the Senate is concerned, Democrats are a favorite and are likely to keep the chamber. The incumbents of certain states like Georgia, Arizona, and Nevada have a chance to win again.

States of Pennsylvania and Wisconsin could see Republicans losing to Democrats after they voted for Biden in the 2020 elections.

If the House goes to the Republicans, it could spell doom for Biden, landing him in a trough of inquiries.

It will be challenging for Biden to choose judges for all important courts, including the Supreme Court, if a Republican House stands in his way.

The results of a US mid-term election are a verdict of the ruling President. Biden is already reeling under a lot of pressure. Whatever the outcome, it will be a precursor to the 2024 Presidential elections, that’s for sure.

Biden has a lot on his platter. The Fed’s highest rate hikes since 1994 to squash the four-decade high inflation, the sword of recession dangling, sluggish economic growth, and a tumultuous stock market are weighing too heavy for him.