Benchmark US indices started the week on a low note on Tuesday, September 6, after the Labor Day weekend, as the investors remained concerned over Fed's anticipated hawkish move in the coming time to tame inflation.

The tech-savvy Nasdaq plummeted for the seventh straight day, marking its longest streak of losses since November 2016. The investors kept a distance from the risk-bet assets, after last week's non-farm payroll data indicated that the Federal Reserve may stick to their aggressive rate-hike plans.

The market participants would keep a close watch on Fed Chair Jerome Powell's speech later this week, for cues on future moves of the central bank with their monetary policy.

In addition, the traders are also waiting for the CPI data that is scheduled to release next week, which would set the stage for future rate-hike plans.

The healthcare, real estate, and utility sectors were the top movers in the S&P 500 index on Tuesday. Seven of the 11 segments of the index stayed in the negative territory. The information technology and energy sectors were the bottom movers.

Shares of Kingsoft Cloud Holdings Limited (NASDAQ: KC) dropped by more than 16 per cent in intraday trading, after the cloud service provider reported its latest quarter earnings before the opening bell. The company's earnings might have come below the market expectations. 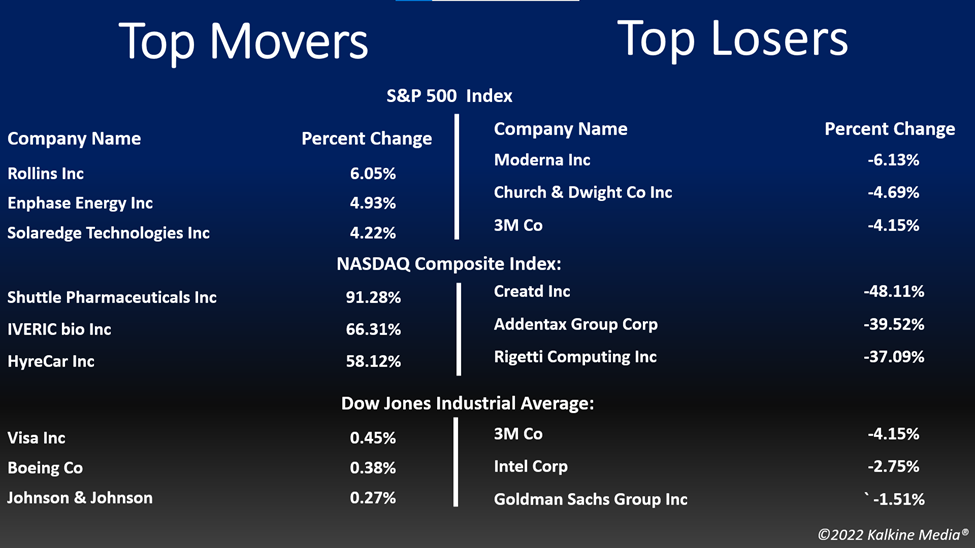 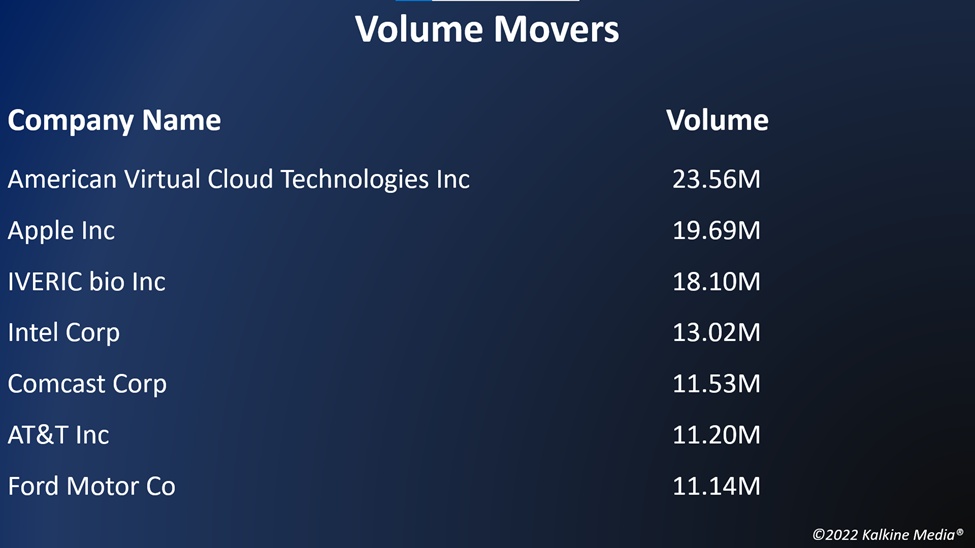