Wall Street indices closed the week lower on Friday, August 19, dragged down by the decline in mega-cap stocks. S&P 500 and Nasdaq ended the week on a low note after snapping four consecutive weekly gains.

The investors seemed to be trading cautiously while keeping a distance from the risk-bet assets as they still looking for a clear picture of how aggressive the Fed would tighten their monetary plans.

In addition, comments from the officials have also weighed on the market sentiments. St. Louis Fed President James Bullard said on August 18, that he supports another three-quarter point rate hike in the Federal Reserve's next meeting. On the other hand, San Francisco Fed President Mary Daly said that a half per cent or three-quarter point rate hike would be "reasonable" in September.

Meanwhile, Richmond Fed President Thomas Barkin said on Friday that the central bank has a "lot of time" before deciding on how much bigger hike they would approve at their September policy meeting. The focus would be now on Fed's annual symposium next week in Jackson Hole.

The healthcare sector was the only gainer in the S&P 500 index on Friday, August 19. Nine of the 11 segments of the index stayed in the negative territory with information technology and consumer discretionary sectors declining the most.

Shares of Occidental Petroleum Corporation (OXY) soared over nine per cent in intraday trading, after regulators approved Berkshire Hathaway to buy up to 50 per cent of the oil and gas firm.

Foot Locker, Inc. (FL) jumped 20.87 per cent after the footwear retail firm posted its quarterly earnings that seem to have topped the market expectations. The company had also appointed its new CEO, effective September 1 this year.

Deere & Company (DE) traded flat on Friday after the firm posted its quarterly financial results before the opening bell of the market. Meanwhile, the machinery manufacturer cut its full fiscal profit guidance. 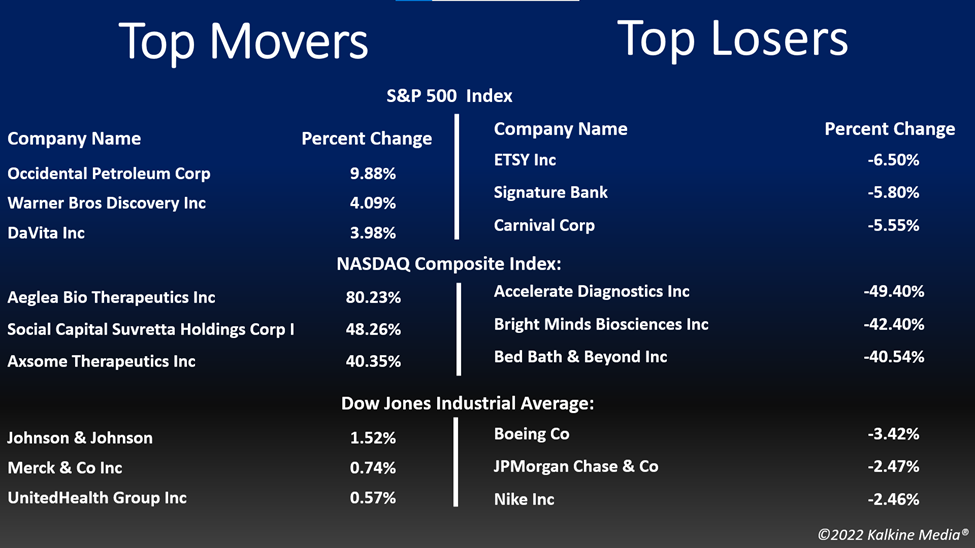 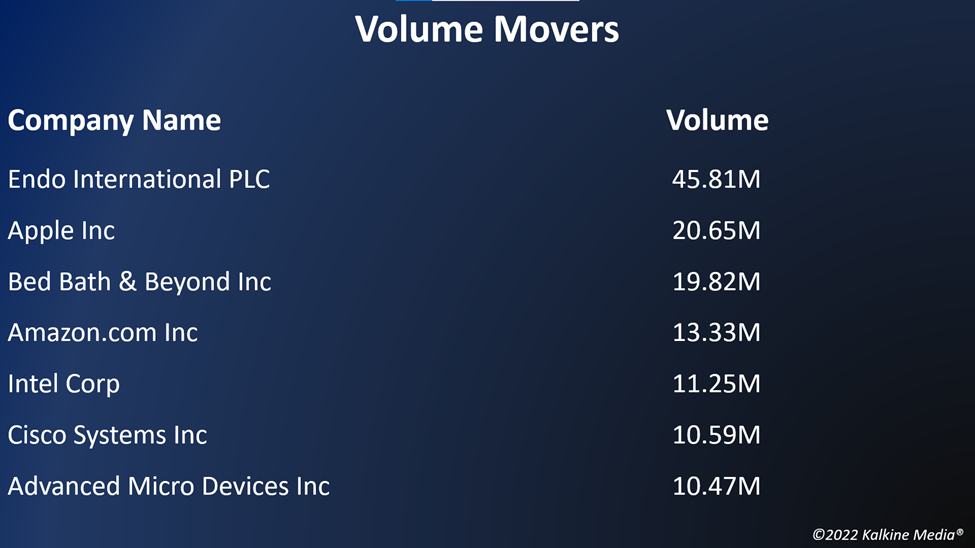