Over a dozen companies are expected to go public in the US over the next 30 days, while another significant number has already achieved that milestone this year, in a sign of growing confidence in the market. The pandemic has been a challenge, yet the optimism generated by the launch of vaccines gives hope to the American businesses that their darkest hours may be finally over.

Some of the previous IPOs had garnered a resounding response from investors. Still, others may have to wait for their turns before they could enjoy their chosen status among the shareholders. The following three companies, which represent three distinct segments of the economy, are among firms that have drawn huge interest from investors as they get ready for the initial public offerings.

This Beverly Hills, California-based entertainment company plans to debut on the New York Stock Exchange (NYSE) under the symbol ‘EDR’ on Thursday, April 29. It hopes to raise US$511 million from the offer of 21.3 million stocks, priced around US$23 per share.

Its filings with the SEC also show that the company is valued US$10 billion. It will also raise some US$1.7 billion from different investors, including private equity firms in the US and Chinese business giant Tencent Holdings Ltd. Funds from the private offering will be used to buy the martial arts firm Ultimate Fighting Championship or UFC. It currently owns a 50.1% stake in UFC.

The latest IPO is being planned after a failed attempt for a similar public offering in 2019. It had sought to raise around US$400 million, with a valuation of US$6.5 billion at the time.

Founded in 1995, Endeavor is led by its CEO Ari Emanuel. Some of its well-known holdings included the sports management firm IMG and the Miss Universe Organization. Endeavor had reported a net loss of around US$625 million in 2020. Despite challenges, the company managed to reduce losses through its creativity and resilience, the CEO said in the prospectus letter. 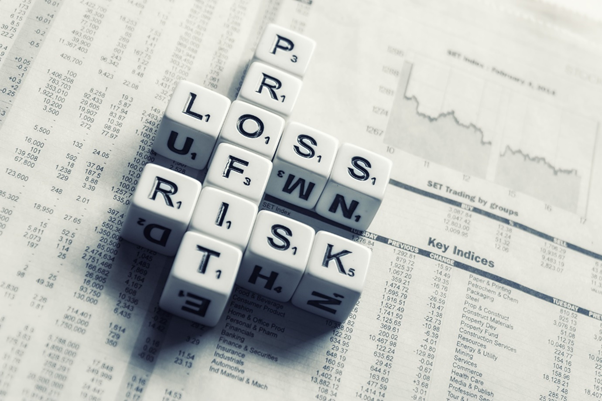 Werewolf is a Massachusetts-based oncology bio-therapeutic company that offers next-generation care solutions for the treatment of cancer. The company plans to launch its initial public offering on Friday, April 30, under the symbol ‘HOWL’ on NASDAQ’s Global Market.

Werewolf plans to raise around US$100 million from the IPO. It plans to float around 23.8% of its outstanding shares, priced around US$16.00 apiece. The firm is valued at around US$238 million.

Werewolf had completed a Series B financing in January in which it raised around US$72 million. The company’s primary products are related to the treatment of cancer tumors. Analysts say that Werewolf would be better suited for a long-term hold.

According to an industry estimate, the global market for solid tumor treatment in 2018 was valued at US$121.3 billion and it is expected to surpass US$420 billion in the next 27 years. Prominent investors included MPM Capital, Longwood Fund, and UBS Oncology. Some of its rivals include BioNTech (NASDAQ:BNTX), Sanofi (NASDAQ:SNY), and Nektar Therapeutics (NASDAQ:NKTR). 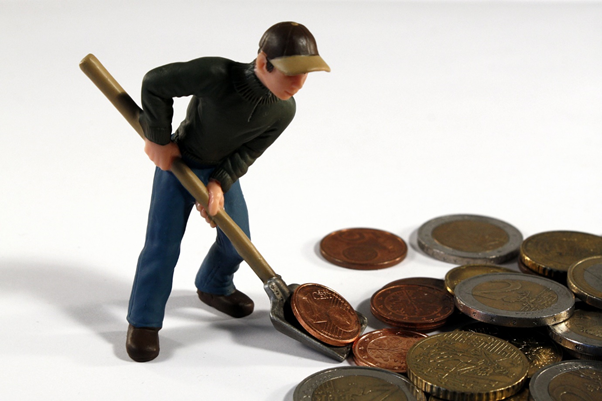 Five Star Bancorp, headquartered in Sacramento, California, is a bank holding company and it plans to launch an initial public offering (IPO) on NASDAQ, with the ticker ‘FSBC’, on May 5, 2021. Bancorp plans to raise around $121 million from the offer.

Its parent company, Five Star Bank, has set a preliminary price range of US$18-US$20 per share for six million shares being registered for the IPO, according to a filing with the Securities and Exchange Commission (SEC).

Founded in 1999, the California-based chartered bank is backed by some of the top property developers in Sacramento like Frank Ramos and Marvin Oates. The bank has assets worth around US$2 billion. A part of the proceeds from the IPO, estimated to be around US$27 million, would be used to pay its shareholders while the rest of it would be kept for corporate purposes.

Its total deposits comprising all the branches rose to US$1.7 billion as of December 2021, compared to US$745 million at the end of 2015. It had also extended loans worth US$1.5 billion in 2020. According to the bank, it earned around US$36 million in 2020, up from US$29.3 million in the previous year. James Beckwith, the CEO of the bank, has headed the institution for the past 18 years.