B&M European Value Retail S.A. has reported a surge of over 25 percent in its revenue for the first half of FY21. The company has reported strong sales performance spread across all key product categories, which has led B&M to announce 25 pence per share special dividend, equating to £250 million. The group EBITDA for the period was up by 95.3 percent. The adjusted profit before tax surged by 128.5 percent to £253.6 million.

* NatWest looking for its first major acquisition since 2008 NatWest Group Plc is reportedly looking for a potential acquisition of Sainsbury’s Bank and could mark its first major takeover after its government bailout in 2008. It’s worth mentioning that the group earlier known as Royal Bank of Scotland is still majorly owned by the taxpayers of the nation. 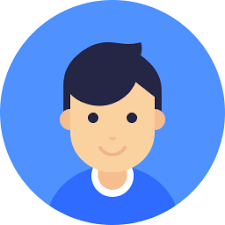