Salarius Ltd has entered a partnership agreement with FXM to lead B2B sales and marketing in Mexico and Latin America for MicroSalt®, a breakthrough patented technology for producing the world’s smallest edible salt crystals. The new partnership is a key development for the company as it will drive sales of MicroSalt®, a Non-GMO, all Natural, Kosher and Gluten Free salt  in Mexico and LATAM. 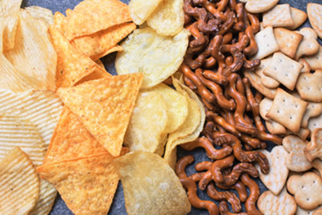 Food ingredients distributor FXM Ingredients has charted out a strategic sales plan which includes securing meetings with the top snack food manufacturers, flavour houses, contract manufacturers and other food companies looking for low sodium alternatives. It is also planning to participate in various food trade shows such as the Food Technology Summit and Expo in Mexico City.

The partnership is significant as the Mexican Ministries of Health had recently issued a final guideline, mandating a new FOPL (front package labelling) system for all packaged foods. The system is a warning for consumers against products that exceed strict thresholds for sodium, caloric content, added sugars and saturated fats. 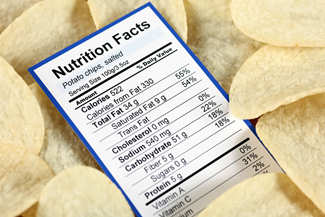 It is an advantage for the company as the government rule requires all salty snack brands to prominently add the warning “Excess Sodium” if the product contains higher than 350mg of sodium per 100g of product.

MicroSalt® provides an increased sensation of saltiness with approximately 50 per cent lower sodium and hence can be helpful to snack food companies seeking to address their front of label packaging regulatory requirement stipulated by the Mexican government.

The snack food market in Mexico is exceptionally large with revenue projected to be $5.68 billion per annum and is expected to grow annually with a CAGR of 9.1 per cent from 2020 to 2025. 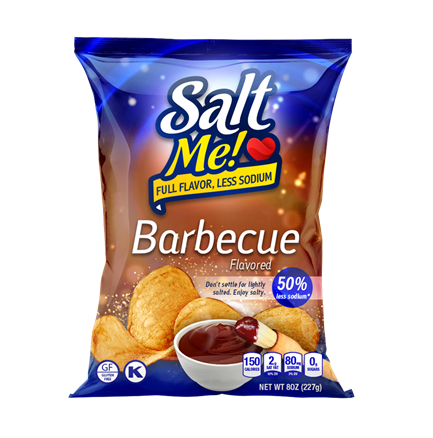 Salarius Ltd’s FXM agreement follows a similar agreement recently signed with Gehring-Montgomery Inc., a leading national ingredient distributor of North America.  We think it will expand B2B sales of Microsalt® across the U.S., as they are one of the leading distributors for food and raw materials for commercial and industrial manufacturers in different industries in North America.

MicroSalt® is patented salt made with micron-size salt particles. These particles dissolve faster in your mouth as compared to regular salt, resulting in a strong sensation of saltiness with much less salt and as a result the sodium consumption is almost half. MicroSalt®  because of its small crystal size enhances product adhesion during shipping and display, resulting in cost savings and improved flaour consistency.

Salarius Ltd, the manufacturer of MicroSalt®, was developed and incubated by Tekcapital Plc (LON: TEK), the UK intellectual property investment group which holds approximately a 90 per cent stake in the Company. These recently announced partnerships are likely to accelerate the sales growth of the Company whilst enabling snack food companies to produce “better for you” products.

The website https://kalkinemedia.com/uk is a service of Kalkine Media Ltd, Company Number 12643132. The article has been prepared for informational purposes only and is not intended to be used as a complete source of information on any particular company. The above article is sponsored but NOT a solicitation or recommendation to buy, sell or hold the stock of the company (or companies) or engage in any investment activity under discussion. We are neither licensed nor qualified to provide investment advice through this platform.