Understanding The Business of NEXT PLC (NXT)

The Next (NXT) retail chain was formed in the year 1982; headquartered in Enderby, the United Kingdom, is a well-known supplier of clothing, footwear, accessories and home products through a network of retail stores and online channels. It engages in six segments: NEXT online, NEXT retail, NEXT sourcing, Lipsy, NEXT international retail, and Non-trading activities. The companyâs business operations are spread across 70 countries having an average active directory customers base of around 4.9 million users. The company business operations spread across the United Kingdom, the Middle East, Asia, and internationally with about 530 stores operational. Next PLC is listed on the London Stock Exchange and a constituent of FTSE 100 index. 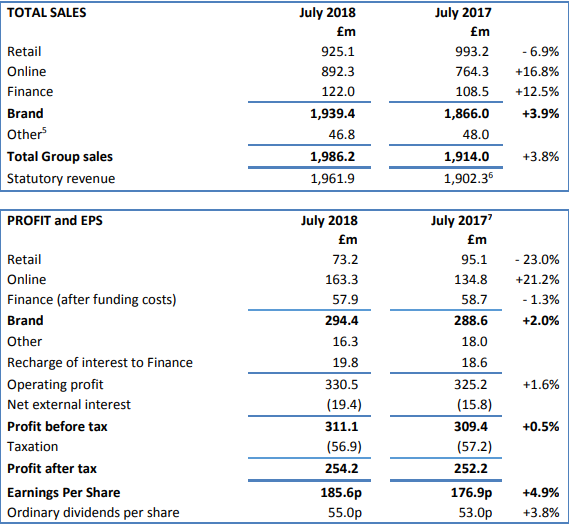 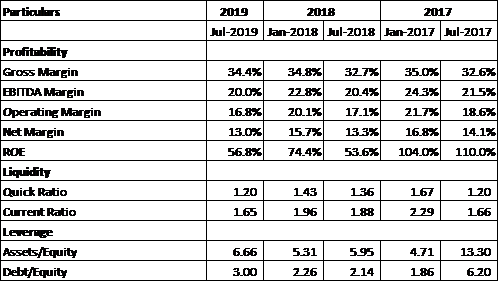 The company will have to remain watchful due to political and economic uncertainties across the world. The growing online segment can help the company to improve its margins, but it will have a negative impact on the retail segment business due to a decrease in demand and higher operational costs burden. The investors need to be watchful on the Next Plc stock going ahead.