Amid falling consumer confidence due to the spiraling cost-of-living crisis, retail sales in the UK have unpredictably gone up in April. While the level of consumer confidence fell even below the 2008 level, when the global financial crisis led to the collapse of the entire global banking system, the volumes of retail sales surged by 1.4% on a monthly basis after a decline of 1.2% in March, as per the latest data released by the Office for National Statistics (ONS). The jump in sales was mainly attributed to alcohol and tobacco. 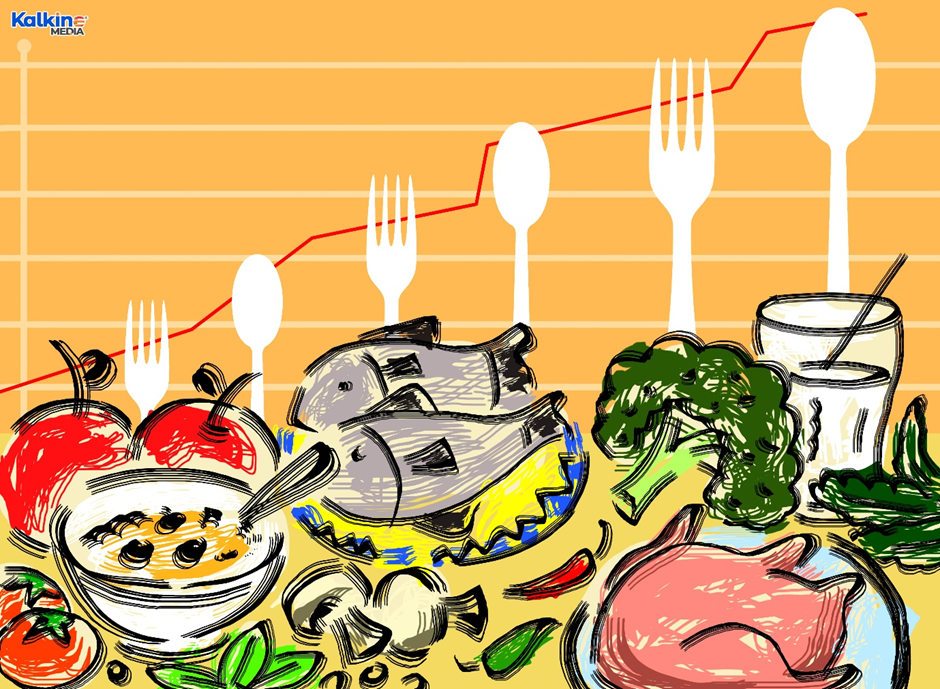 Despite the prediction of economists that retail sales would fall, the sales went up, but this sudden rise may just be a blip in an otherwise gloomy scenario, and the bigger picture still looks quite disturbing. After declining by 0.7% in March, the UK retail sales dropped by 0.3% in the three months to April. In comparison to the previous year, there has been a 4.9% decline in sales volumes, which represents the largest yearly fall since January 2021.

Earlier today, the results of the GfK survey revealed that consumer confidence in the country has fallen to its lowest level since the record-keeping began in 1974. The headline UK consumer confidence index plunged by two points, from -38 in April to -40 in May. As per recent ONS data, the UK inflation level has climbed to a 40-year high of 9% in April, and may potentially cross 10% by the end of 2022, as per BoE estimates. Amid the rising inflation and falling consumer confidence, UK households are struggling to spend on necessities like food and fuel.

A warning of a fall in profits has been given by leading supermarket chains in the UK, such as Tesco and Sainsbury’s. Companies are also raising the prices to pass on the rising costs to consumers, and recently Premier Foods has also said that it is going to increase the prices of its products. Let’s look at the share price performance of these companies. 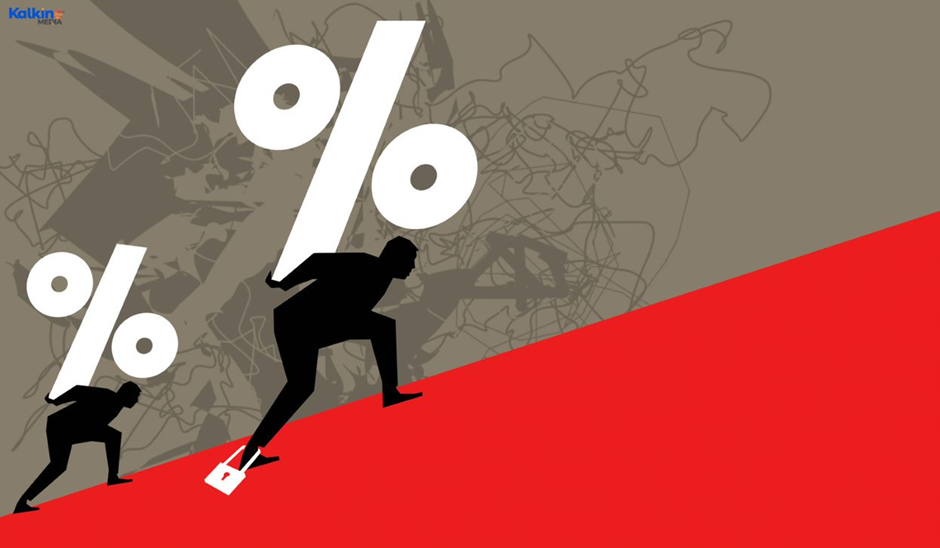