As Russia is the world’s second-largest oil exporter after Saudi Arabia, there can be large-scale oil supply disruptions worldwide as an aftermath of the sanctions levied on Russia by the Western countries, the International Energy Agency said on Tuesday. The ongoing geopolitical tension between Russia and Ukraine has been threatening to further add to the already surging global inflation and hurting oil demand and investment.

On Tuesday, IEA said that oil demand growth in 2022 will face challenges from the war between Russia and Ukraine as it has impacted the supply of oil and increased prices to their record highs. The Paris-based agency has lowered the previous global oil demand growth forecast by 35% as the skyrocketing prices and increasing inflation led to a reduction in the outlook for economic growth. 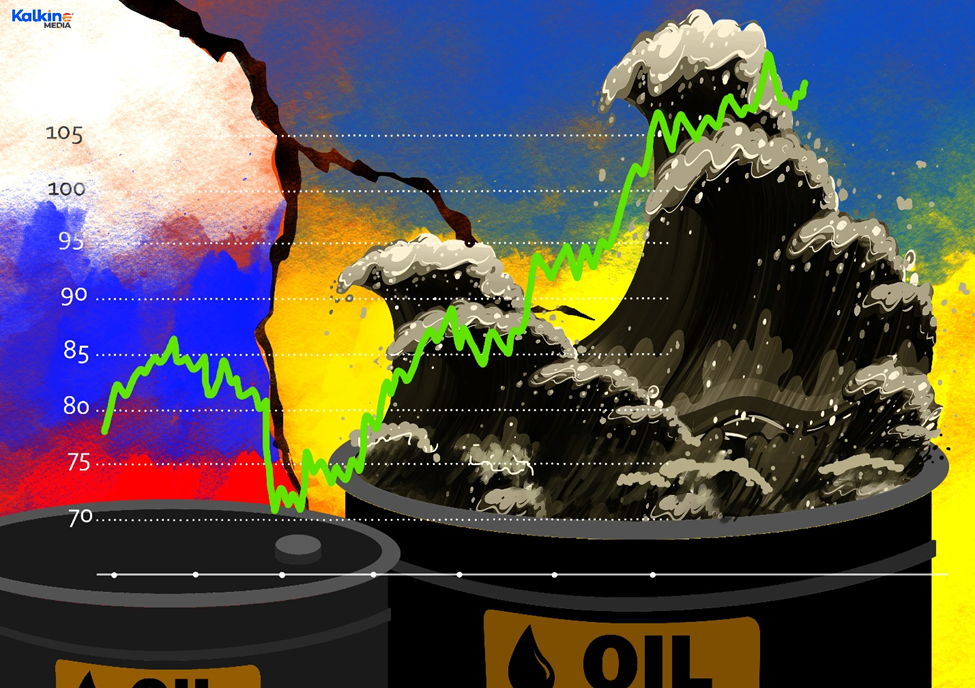 The agency added that around 3 million barrels per day (bpd) of Russian oil and products may not get supplied to the global market at the start of next month, as economic sanctions bite and buyers hold off, setting back hopes of cooling crude and other commodity prices that have pushed inflation to multi-decade highs.

The Paris-based agency has cut its growth forecast by 950,000 bpd to 2.1 million bpd for an average of 99.7 million bpd for the full year, indicating the third year of demand below pre-pandemic levels.

Let us look at FTSE-listed oil stocks, such as Shell Plc, Vivo Energy Plc, and BP Plc, that may get impacted by the development.

The UK-based downstream petroleum company, with operations in 23 countries across Africa.  The company has recently announced the resignation of Doug Lafferty as Chief Financial Officer, with effect on 30 April 2022. It has reported an increase in revenue by 22% to US$8,458 million for FY2021, from US$6,918 million in FY2020, and has declared a further interim dividend of 4.000 US cents per share, payable on 24 June 2022. 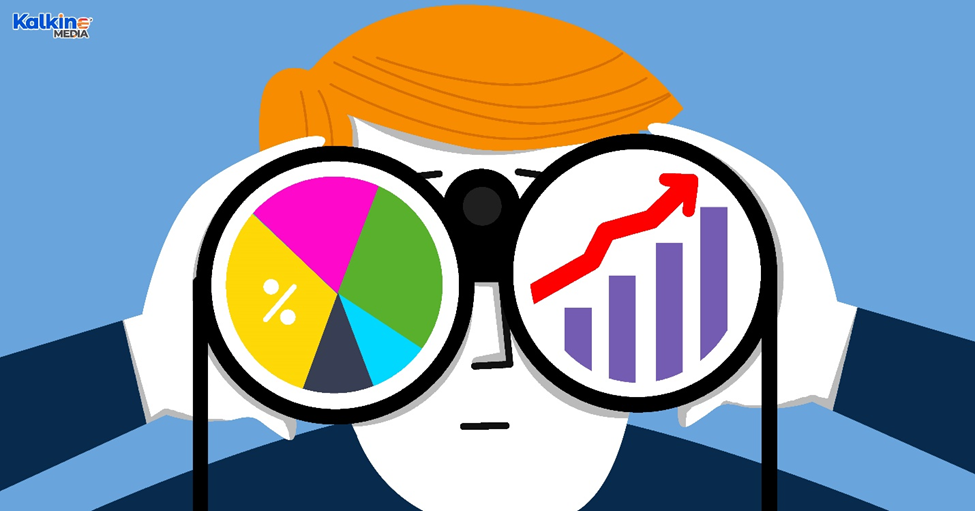 BP Plc is a multinational oil and gas company, with operations in Europe, Australia, Asia, the Americas, and Africa. The company has signed an agreement with Eni to form a new independent company, Azule Energy with equal holdings, through the combination of two companies’ Angolan businesses. It has also announced an interim dividend of US$0.0546 per ordinary share for Q4 2021, which has to be paid on 25 March 2022.