Copper prices made an all-time high of USD 10,512 per metric tons in May 2021, amid higher demand for the metal from China. As per market experts and consensus forecast from leading institutions like World Bank and IMF, the demand for copper is expected to rise over the next five years due to broader economic recovery and higher demand for the metal from rising industrial segments like electric vehicles batteries and semiconductor wiring. Copper is third most widely used industrial metal after aluminium and steel.

Role of the copper mining companies is key to fulfil the rising demand for the metal. Companies are ramping up their production to capture market share and profit from the rising prices of copper in the coming years. 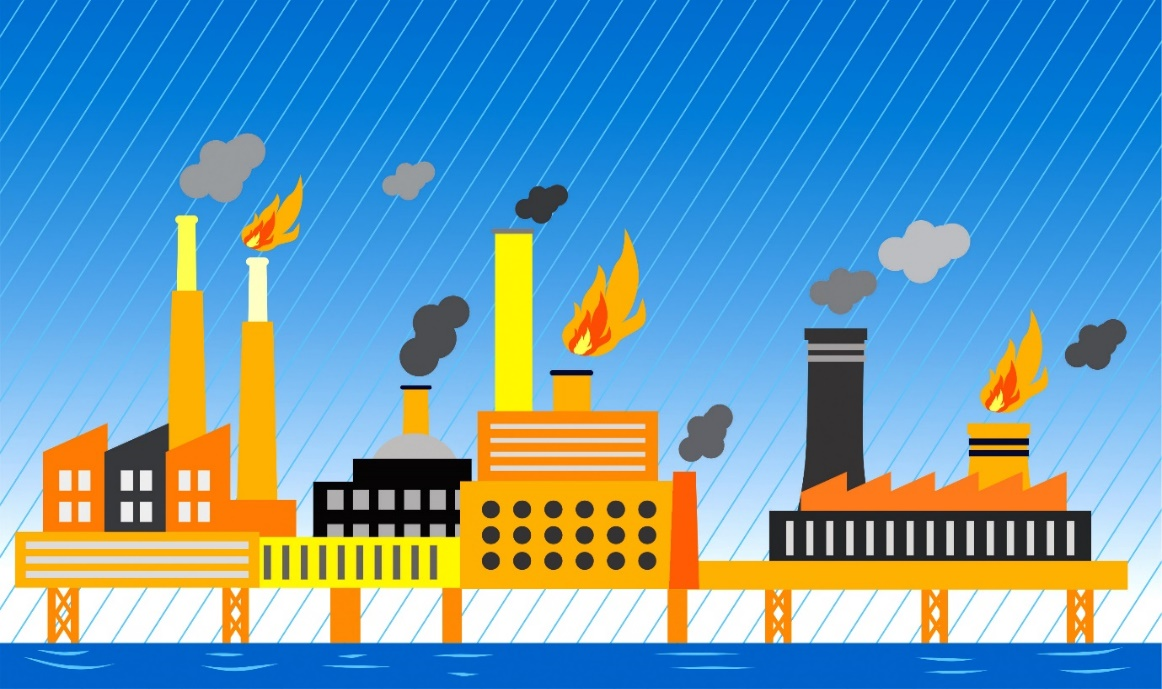 Let us look at 4 FTSE listed Copper mining stocks that could be an opportunity to grab in the current scenario:

FTSE100 listed company focus on the exploration and production of copper at its mining project located in Chile. The company holds rights for multiple mining sites in Chile.

The company’s total copper production during the first six months of 2021 was at 361,500 tonnes, while its revenue was up by 67.9% at USD 3,591 million mainly due to higher copper prices in the international market. The company expects copper production in the range of 710,000 to 740,000 tonnes for the full year and anticipates higher revenue in coming quarters due to continued strength in the copper prices in the second half of 2021.

The company carries out the copper exploration through its mining site located in the northwest of Spain.

The company reported total copper production of 28,332 tonnes in the six-month ended 30 June 2021. Also, the company’s revenue rose to €197.1 million, while its EBITDA stands at €99.4 million due to higher copper prices and larger production output during the period. The company has repaid its debt and currently, it is debt-free and has set a copper production target of 52,000 and 54,000 tonnes for 2021.

The company engages in the exploration of base and precious metals in North America. The company’s key mining property is the Empire mine.

The company reported an 8.38% high grade copper intercept from its deep sulphide core drilling program at Empire Mine in Idaho, USA. It has also intercepted gold, silver, and zinc mineralisation at the proposed mining site. As per the company’s feasibility model of Empire Mine, it expects gross revenue of USD 836 million over the 10 years period with USD 43 million post-tax cashflow in the first year.

The company operates the copper mining project in Australia and Zambia. At present, the company has three key copper projects of which two are in Australia, while the third project is in the copper belt of Zambia.

The company is making considerable progress by carrying out testing and drilling work at the different mining sites. It has also raised £6.4 million for project development in Australia and Zambia. As per the company, it could start the initial drilling at Arya Prospect by the final week of September 2021.

Castillo Copper Ltd’s current market cap stands at £18 million as of 16 September 2021. In the last one year, the stock has given a negative 30% return to its shareholder.