The Bank of England report also said consumers made net repayments for credit worth £0.5 billion in March. Households deposited £16.2 billion more in the month of March. Interest rates on deposits were at historically low levels.

According to experts, the housing market was primarily driven by homebuyers from higher income groups who managed to escape job losses during the Covid-19 pandemic. They also said that the Bank of England’s low interest rates helped to fuel the surge seen in mortgage borrowing. 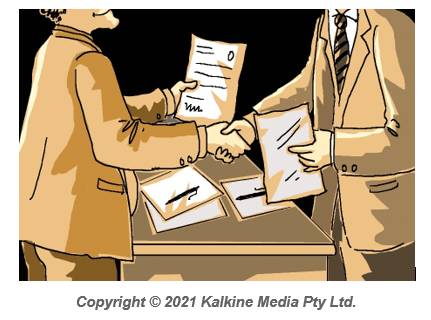 The company’s like-for-like rental growth for the first four months till January was at +2.4 per cent. It reported a rent collection of 98 per cent for the period. The company’s residential rent arrears were low at 1.9 per cent, while its sales performance remained strong across all regions. It maintained a robust forward-looking sales pipeline, and the company also said it was on track for a strong sales performance this year.

The company’s CEO Mark Ridley said the company was confident of real estate’s attraction as a long-term asset class, and despite the uncertainties, the company sees increased demand in leasing activities.