Barratt (BDEV) & Persimmon (PSN): Should you buy these housing stocks?

Taylor Wimpey’s above-mentioned terms included the doubling of ground rent charges every 10 years. The CMA has been investigating the contractual expenses of Taylor Wimpey and other housebuilders.

The increase in costs prohibited some owners from either selling or mortgaging their homes while simultaneously putting homeowner’s property rights at risk if they couldn’t keep up with their ground rent payments.

Taylor Wimpey thus committed to the CMA, on a voluntary basis, to remove such terms from their contracts.

The FTSE 100 index listed company’s shares rose about 0.77 per cent to trade at GBX 171.05 on Wednesday early trading, following the news.

Some of the other property development companies which the CMA had launched enforcement action last year in September include Barratt Developments (LON: BDEV), Countryside and Persimmon Homes.

Let us explore the investment prospects of some of these other FTSE 100 index listed property developers and see how they reacted to the news:

Barratt Developments is among one of the biggest residential housebuilding firms in the UK.

During the reported period, group’s net private reservations per active outlet per average week was at 0.85, slightly lower than 0.87 reported in the same period previous year. 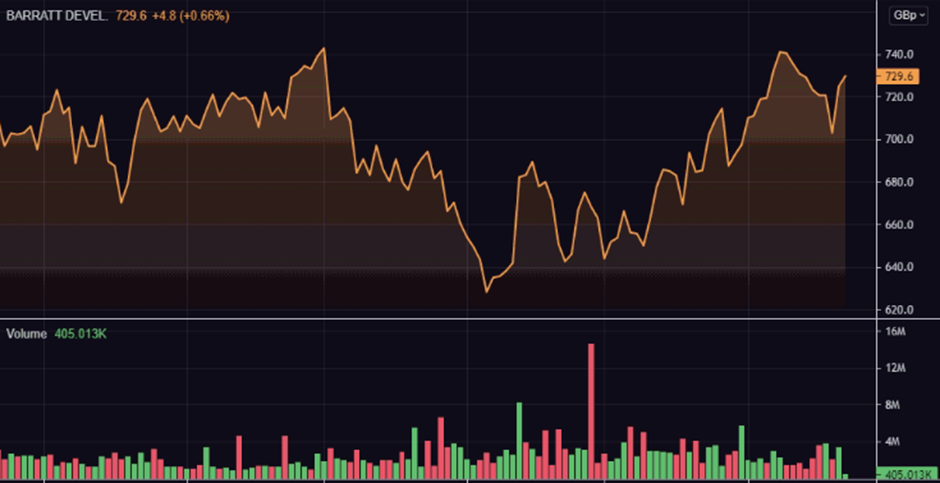 Persimmon is a UK based home building group. For the trading period between 1 July 2021 to 8 November, the company’s average private new home sales reservation rate (on a per-site basis) was about 16 per cent higher than its pre-pandemic levels in 2019. 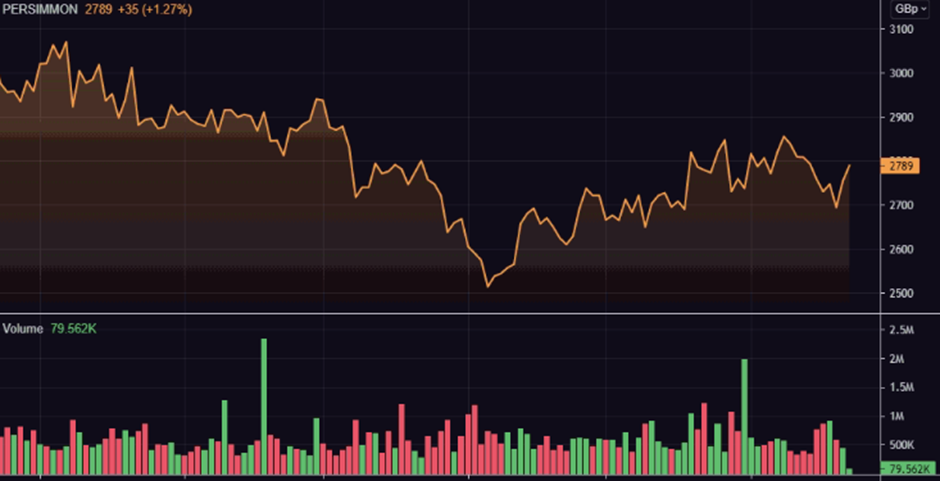 The company has given its shareholders a return of 4.34 per cent in the last one year as of date.