Unilever, IMI: Should you hold these stocks as UK factory output growth slows?

A recent survey has revealed that the manufacturing sector expanded at the weakest pace in 13 months in March after hitting a three-month high in February, mainly due to the impact of Brexit, lower exports, soaring cost of living, supply shortage, and the Russia and Ukraine crisis.

The S&P Global/CIPS UK Manufacturing Purchasing Mangers’ Index, which indicates that anything above the 50.0 mark is considered growth, has fallen to 55.2 in March, down from 58.0 in February. The survey found that manufacturers were hit on several fronts, indicated towards more challenges ahead for the country’s economy and households and businesses. 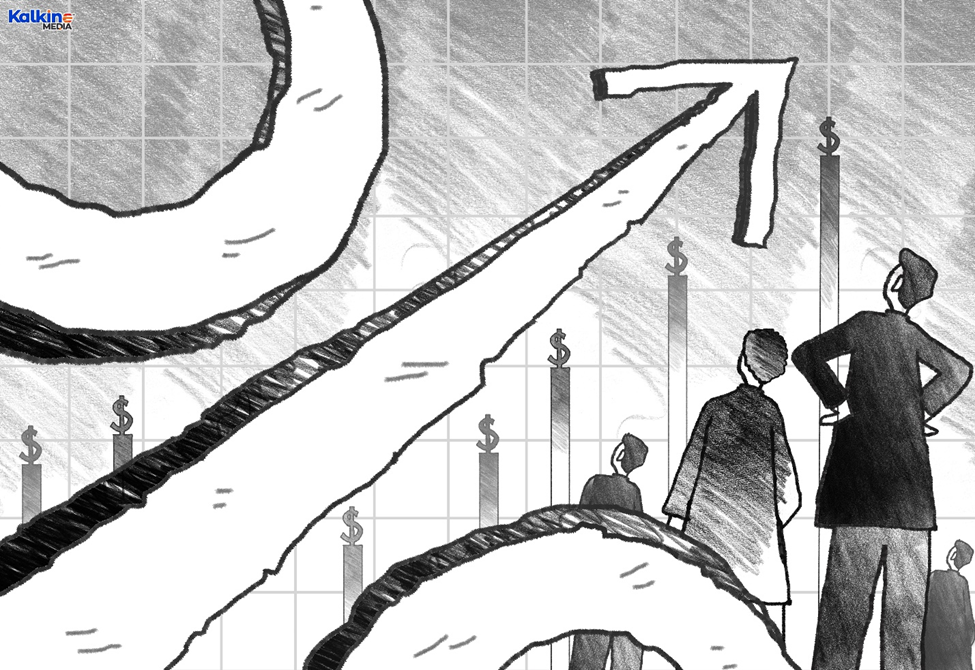 The UK inflation jumped to 6.2% in February from 5.5% and the government’s budget watchdog has predicted that inflation may hit around 9% this year, contributing to the biggest fall in living standards since the 1950s.

Let us look at 3 FTSE-listed manufacturing stocks that may get impacted by the recent development.

Unilever Plc is one of the world’s leading manufacturers and suppliers of fast-moving consumer goods and has products in three main segments that include Home Care, Beauty & Personal Care, and Foods & refreshments.  The company is an FTSE100 constituent and has reported an increase in its operating profit by 4.8% to €8.7 billion, while its net profit increased by 9.0% to €6.6 billion in FY2021.

What Are Some Uranium Stocks Investors May Consider Now?

Also Read: 888, Flutter: Should you buy these stocks with ban on ads starring players?