SSE, CAN, DRX: Stocks to eye as energy bills may go down with £10 bn aid

UK households will get a breather on energy bills as part of the £10 billion support package to ease the cost-of-living crisis. It came after the UK energy regulator announced that energy bills are likely to shoot up over 40% to hit £2,800 in October. 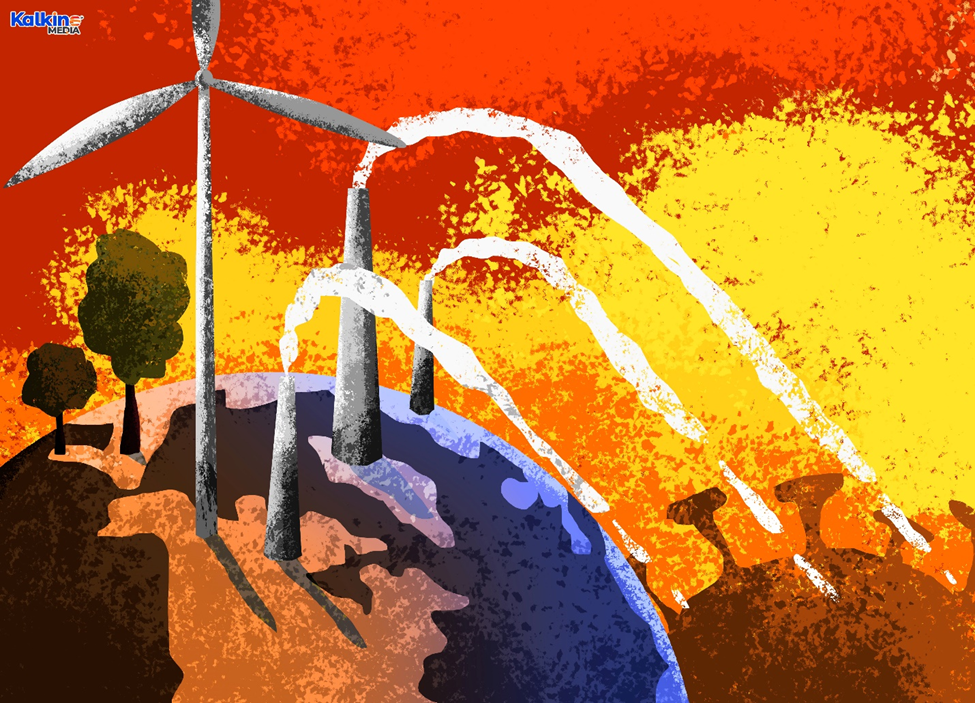 Chancellor Rishi Sunak will scrap the previously announced £200 loan on energy bills from October, which was to be repaid over five years. It would be replaced with a grant that will not have to be returned.

The package might further include more support for low-income households and another cut in VAT on fuel, which would benefit over 27 million households.

A windfall tax is imposed by governments on sectors, industries, or a group of companies when they make massive profits due to certain economic conditions. Of late, oil and gas companies, which extract oil from the ground, are earning a lot of money for two major reasons: first, the demand for oil has gone up as the countries are limping back to normalcy after the pandemic. Second, the demand from these companies has escalated due to supply concerns after the Russia-Ukraine war started.

Cabinet ministers have been criticising the idea of a windfall tax because of its potential impact on investment. But the support package announced by the Boris Johnson government is expected to be largely funded by the windfall tax to be imposed on oil and gas companies, which have generated above-average profits due to current economic conditions. The tax is expected to raise around £7 billion.

Let us look at shares of three British power generator that may get impacted if the UK government impose a windfall tax. 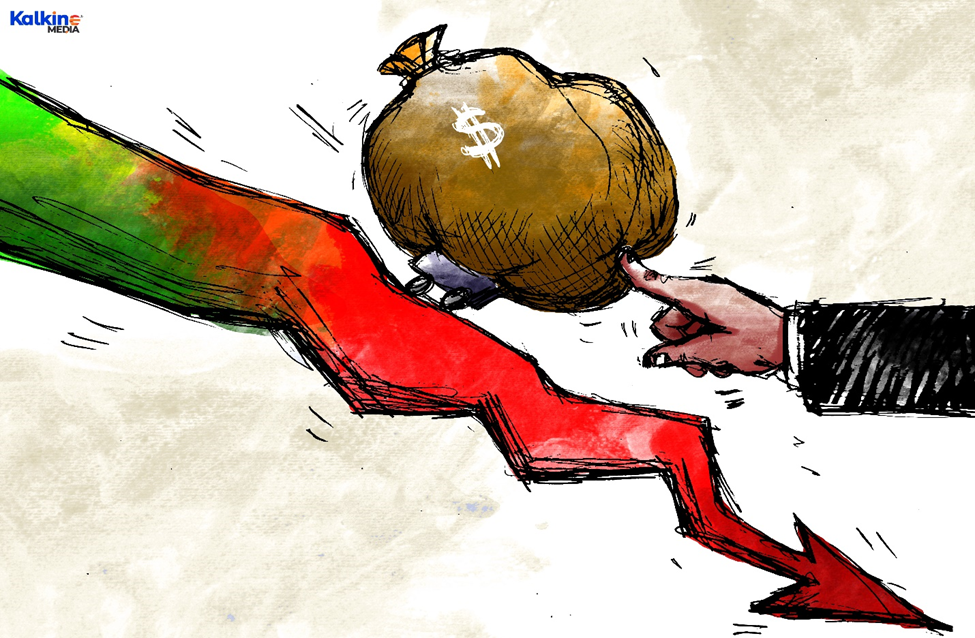 Image description:  Energy bills were likely to shoot up over 40% to hit £2,800 in October

The shares of the power generation company, Drax Group Plc, were down by 1.33% around 8:15 AM (GMT+1) on 26 May 2022 and were trading at GBX 707.50. The company reported strong system support performance during the first quarter of 2022 and expects adjusted EBITDA for the full year to be around the top end of the current range of expectations.