Rolls-Royce shares on a roll, the company may dampen China’s nuclear dreams

The global aerospace and engineering giant Rolls-Royce is all set to get a boost on the stock market with its small modular reactor export blueprint. The UK government has selected its preferred small nuclear reactor for a £170 million ($236 million) demonstration program. 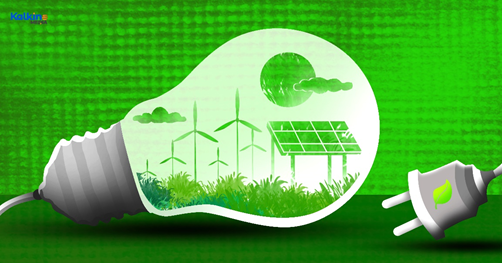 Apart from electricity, this type of reactor can generate clean heat and hydrogen. However, the move may risk two upcoming projects and make the UK’s low-carbon energy targets even more challenging to achieve.

After the exclusion of the Chinese ICT giant Huawei from the 5G rollout program in the UK, the government is all set to curtail all future Chinese involvement in the country’s nuclear power projects, including Bradwell B’s development in Essex and Sizewell C in Suffolk. Government-backed China General Nuclear was slated to hold a key position in the development of both projects. The Chinese company was initially assigned as the lead developer in the Bradwell B project, but rising tensions with Beijing may bring an end to China’s involvement in the nuclear power plant projects. Talks are continuing between the Government and Electricite de France SA (EDF) - the lead partner on the projects.

In January 2019, Warren East was supervising a new strategy to enhance Rolls-Royce’s civil nuclear activity focus on its indigenous small modular reactors. EDF is also a client of Rolls-Royce, and hence the company had to play out its strategy intelligently.

Rolls-Royce is of the view that nuclear energy has a major role in decarbonising and that there would be no true zero-carbon hydrogen economy without large volumes of zero-carbon electricity.

In general, nuclear energy may be associated with impracticalities such as the scale of renewables needed and the associated storage requirements in the short and long term. Small modular reactors thus may serve as a more feasible option compared to large nuclear reactors in terms of land use per megawatt, the capital cost per megawatt and levelised cost of electricity (LCOE) per megawatt.