According to the recently released CBI Industrial Trends (CBI) Survey, the overall growth in the UK manufacturing sector has slowed in the three months to June. The survey indicated softening of the total and export order books and a reduction in overall demand. Also, the report finds that the manufacturing output growth is anticipated to continue with the current trend before slowing down further in the upcoming quarter.

The CBI survey was carried out between 25 May and 13 June and got responses from 212 manufacturing representatives. In comparison to the output growth balance of 20 in May, the figure stood at 25 during the period. The report found that out of 17 sectors, the output grew in 12 sectors in the last quarter.

The significant contributors to the output growth were aerospace sub-sectors and motor vehicles. However, for the first time in over a year, the food, drink & tobacco sub-sector witnessed a fall in output. 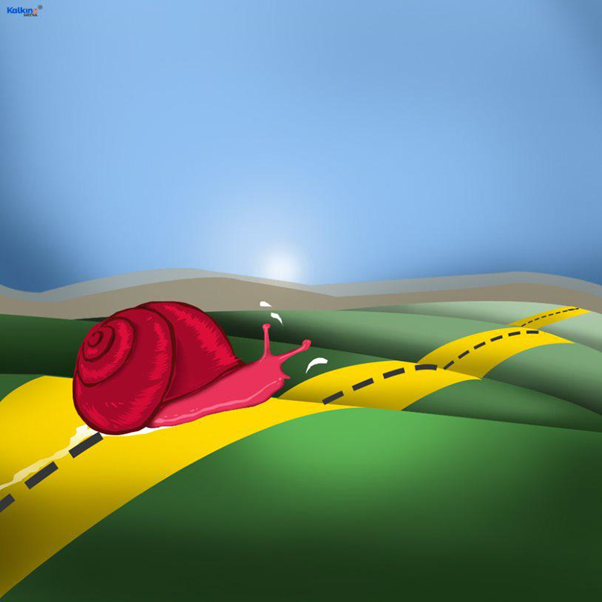 Export order books reached the expected level in June but were still higher than their long-term averages. However, total order books declined from 26 in May to 18 in June. The expected domestic price growth for the quarter plunged from 75 in May to 58 in June, marking its lowest expected levels for selling price inflation since September last year.

Amid the slowing growth and falling confidence in the sector, UK investors can keep an eye on the following manufacturing stocks offering decent returns.