Why is Decentralized Social (DeSo) crypto high on charts today?

Being a hybrid peer-to-peer network, the goal of the DeSo is to become one of the widely used social networks by giving power to the users through various decentralized tools, without compromising on its intuitiveness.

With effective time stamping techniques, the information that is saved on the DeSo protocol get effectively distributed without the third-party involvement. Built on the Interplanetary File System (IFPS), which is a distributed file system, it makes the crypto more resilient and counters all forms of spams or attacks and against the Distributed Network Attacks (DDoS). It can do so as its data is not stored at single location, but in fact distributed across the networks. This allows the users to access and contribute to the decentralized social networks.

Also: 9 top quotes that rocked the crypto world this year

DeSo is powered through the Ethereum blockchain and due to this it can be used as a mode of operation which allows the users to post, tag or liking of the posts. The DeSo also offers the attractive incentives and allow the users curate their own unique content. As the system is decentralized it is immune to server hacks and ensures that the data is safe and secure.

Another USP of the DeSo protocol is that it not just a general-purpose blockchain. In fact, it has the ability to support the likes of novel blockchain-native features such as creator coins, NFTs etc. This allows DeSo to open its market to whole new categories which range from social NFT experiences to influencer stock markets.  This allows the token to be more be more effective and enables to the users to effectively monetize their content.

Also read: NFTs as collateral? Kraken CEO says it will be possible soon

How is DeSo crypto faring? 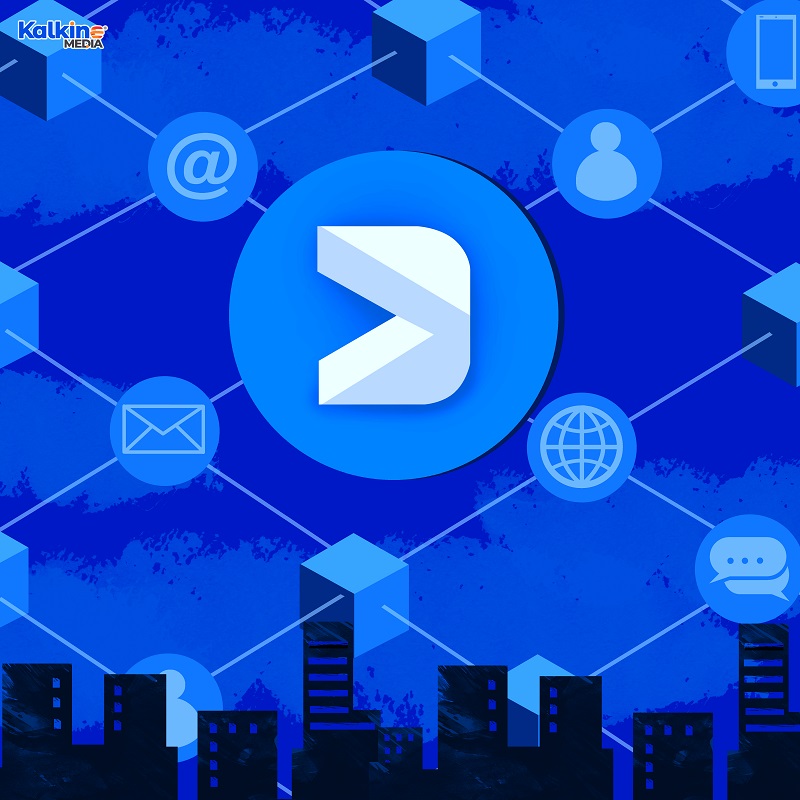 The Coinbase listing did give DeSo wings. After a fruitful December, the experts are of the view that momentum will continue early next year and could see the token climb up the ladder in the ranking as well. It does boast of the right fundamentals to strengthen its position in 2022 and a strong rally could very well see its price touch US$200 in 2022. Having said that, if we go by the past performance in 2021, it did have bouts of rally, but it was followed by prolonged bearish phase.

In a volatile market, investors should also be wary of the risks associated with cryptos and therefore, it would be advisable to study the trends carefully before taking investment decisions.