The annual shareholder meetings of British financial giants Barclays (LON: BARC) and Standard Chartered (LON: STAN) on Wednesday saw a series of disruptions from climate activists who criticised them for investing in fossil fuels.

According to a report by The Independent, the activists belonging to Extinction Rebellion and its sister movement Money Rebellion disrupted the annual general meetings (AGM) of Barclays and Standard Chartered and demanded that they stop investing in fossil fuels. About 60 people interrupted the speeches at the two meetings, the report claimed.

Nigel Higgins, the group chairman of Barclays, was repeatedly interrupted by the protesters sitting in the audience during his address. Though he asked them to wait until the question-answer session, the protesters continued to interrupt, forcing him to halt the meeting, though security officials removed the protesters. 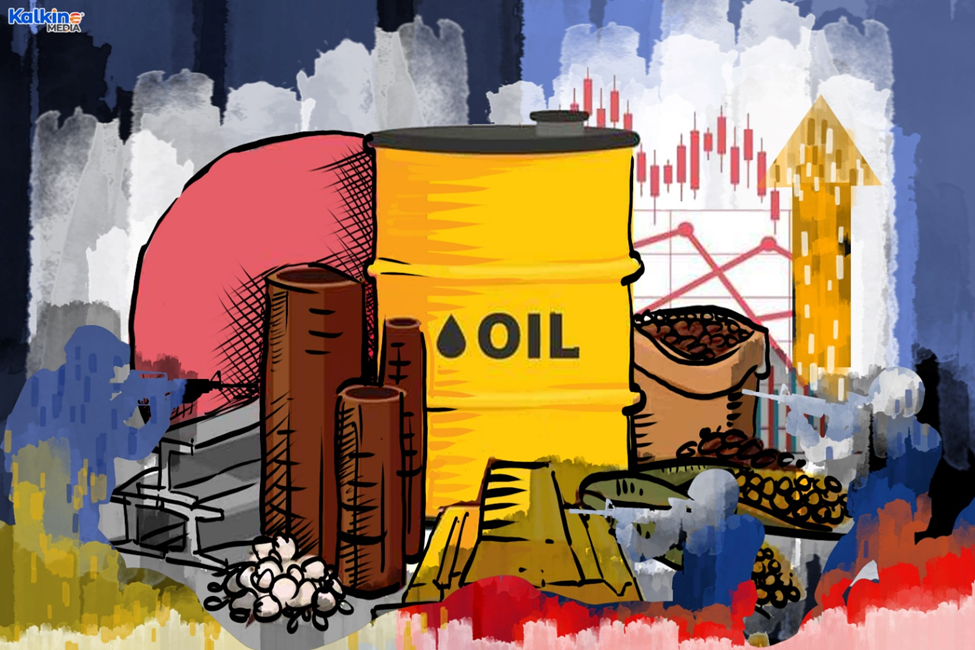 What did the protesters say?

The protesters accused Barclays of 'greenwashing' or inflating its green credentials, with one of them reportedly saying that the bank has invested US$160 billion (£128 billion) into fossil fuel extraction.

They claimed that Barclays is the UK’s biggest investor in fossil fuels, adding that it invested £15.7 billion into the industry in 2021, while Standard Chartered’s investment in fossil fuels stands at £4.8 billion.

Impact on shares of Barclays and Standard Chartered