Are these 3 FTSE airline stocks worth holding?

Relaxation of travel restrictions resulted in pent-up demand, with over 60% of the air passenger arrivals in the UK in October 2021 comprising British nationals. In the period from April 2020 to October 2021, the total air passenger arrivals were around 53% lower than the levels seen before the pandemic. Fall in demand has deeply impacted growth in the travel sector and impacted several jobs.

Complicated arrival requirements are further expected to dent the country’s aviation industry. The government announced a review of England’s rules for international travel in January 2022. Below is a detailed review of the investment potential in three airline stocks - Jet2 Plc, Wizz Air Holdings Plc and EasyJet Plc. 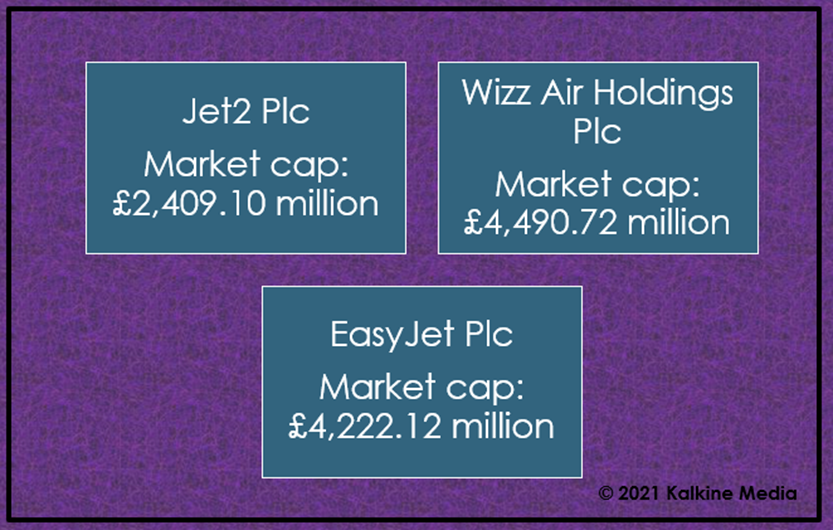 Jet2 plc is a multinational airline firm. In October, the company inked an agreement with Airbus to purchase 15 new Airbus A321 NEO aircraft, slated to be delivered between 2026 and 2029.

During Q4 2021, EasyJet flew 17.3 million seats, operating at 58% of FY19 capacity, as the demand for international routes from the UK remained impacted by government travel restrictions.

EasyJet expects Q1 capacity to be up to 70% of 2019 levels. The airline has added 100,000 seats for Q1 on account of strong demand for winter-sun destinations.