3 alcoholic beverages stocks to add to your portfolio in 2022

The number of UK spirits producers rose significantly in the last one year amid an increase in demand for spirits during the pandemic. As per the latest figure released by the Office for National Statistics (ONS), the number of distilleries in the UK rose to 820 in 2021, up from 710 in 2020. Small or Micro distilleries, which employees less than 10 workers also grew in number and now make up 730 of all sites.

The boom in the industry has been supported by the freeze in spirit duty by the Chancellor during the budget announcement in October 2021. In addition, the UK Spirits Alliance, a member body for the UK-based spirits producers has urged the tax authority to cancel the new tax proposal, which would lead to more tax per unit for spirits compared to beer, wine, and cider. The member body says the tax authority has not considered modern-day drinking trends and will penalise consumers who enjoy premium beverages.

The pent-up demand from consumers and higher stock keeping of alcoholic beverages by restaurants and pubs has been beneficial for the beverage makers in the last one year. 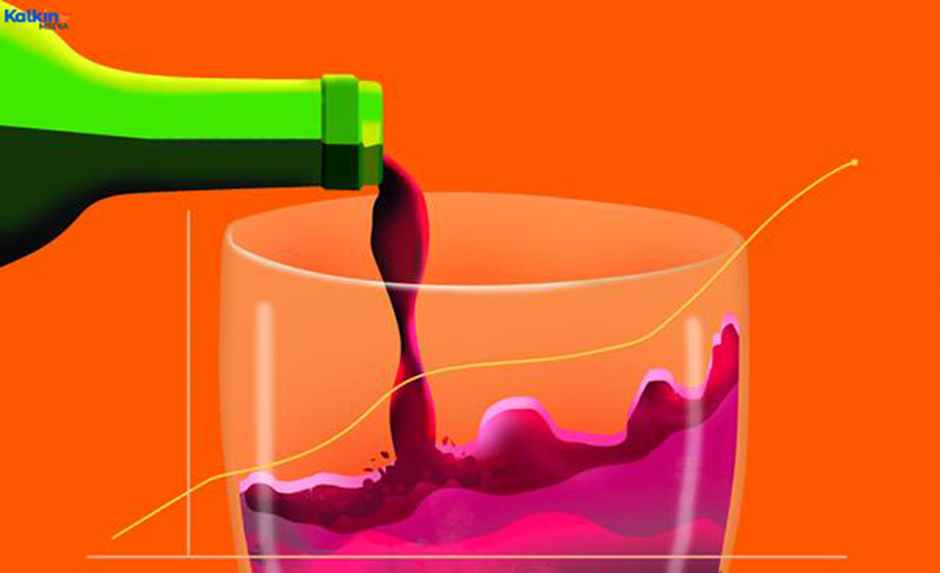 Let us take a deep dive into the investment prospects of 3 FTSE listed alcoholic beverages’ makers:

The company manufactures and distributes beer, wine, and spirits in the UK, Ireland, and other European countries.

C&C Group’s business witnessed higher growth driven by positive consumer sentiments and the opening of hospitality venues, which increased profits and cash generation in the third quarter. The company has previously expected operating profit in the range of €50-€55 million for the entire year, which could be affected due to recent restrictions by the authority resulting in the closing down of hospitality venues because of rise in Omicron variant cases.

Distil reported revenue of £1.44 million, while its gross profit was at £794,000 for the six months ended 30 September 2021. The company launched new products in its key operating market and started exporting to Ukraine during the period.