Why Evraz and Polymetal will lose their FTSE 100 status?

Russian companies and billionaires have been hit hard by Western countries’ sanctions in reaction to Russia’s invasion of Ukraine last week. Various economic and financial sanctions have been levied with an aim to isolate Russia. Tough sanctions have been imposed by the UK, US and European Union, and other countries, including shutting Russia out of the SWIFT payment system and restricting its central bank from operating within the global financial infrastructure. The sanctions are only likely to grow as the war continues.

In a major move, FTSE Russell said on Wednesday that Polymetal International PLC and Evraz PLC are due to lose their places in the FTSE 100 index. The changes will come into effect from 21 March. 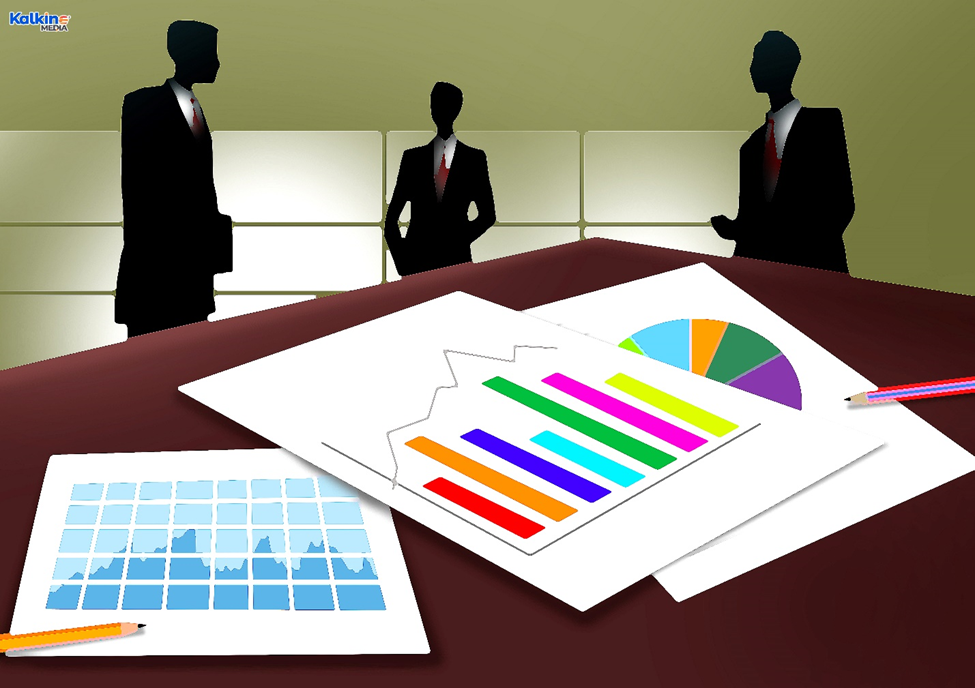 Gold miner Polymetal’s shares sharply slumped by 25%, resulting in losing 75% of its value over the last month. The company operates eight mines and a processing plant in Russia and Kazakhstan. One of the top 10 shareholders of the gold miner, Norway’s sovereign wealth fund has revealed its plan to sell off its investment to show solidarity towards Ukraine. However, the company has started its contingency plans to keep its operations running including securing sales channels, selecting equipment suppliers, and liquidity management.

Both the companies have most of their operations in Russia, which has shaken investors’ confidence. Tuesday’s share closing prices have left both the companies well below the 110th position that is needed to get listed on the FTSE 100 Index.

The FTSE 100 consists of the top 100 companies as per their market capitalisation on the London Stock Exchange. Companies that go down to 111th position or below are removed from the top-100 list. Those companies which rise to 90 or above are promoted to the top-flight list.

After the reshuffle, kitchen supplier Howden Joinery Group Plc (LON: HWDN) is expected to be promoted to the FTSE 100 Index, even though its share prices have depreciated by 9.19%, since the start of 2022 on 2 March. Gold miner Endeavour Mining Plc (LON: EDV) will also be promoted to the premier index as its shares have surged by almost 25% since the start of 2022. The ongoing crisis between Russia and Ukraine has escalated the gold prices.

Also Read: After BP (BP.), Shell (SHEL) calls it quits in Russia: Should you buy now?

The FTSE 100 Index is considered as the most important indicator of the health of UK stock market and economy as it consists of 100 blue-chip companies with high market capitalization on the London Stock Exchange. The price of the index is determined by the movement in the prices of its constituent stocks. To get listed on the FTSE 100 index a company need to be fully listed on the LSE, with prices demonstrated in pounds and it must meet minimum float and stock liquidity requirements. 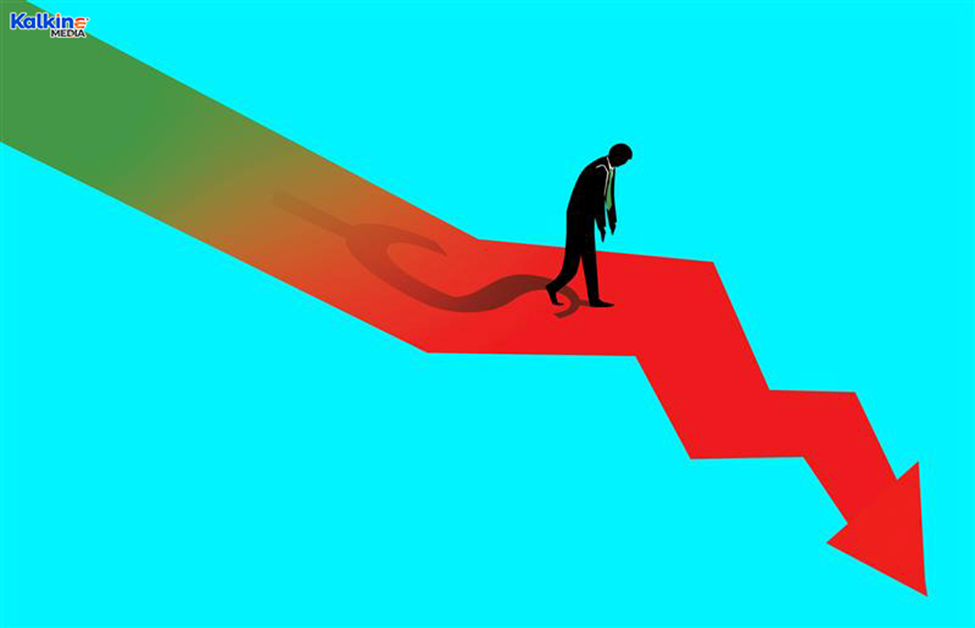 All the stocks trading on the LSE are weighted by their market cap and 100 stocks with higher market cap get to list on the FTSE 100 Index according to their ranking. The market capitalisation of all the companies is reviewed once a quarter and the index is reshuffled if necessary.