The upstream oil and gas investment company, Reabold Resources PLC (LON:RBD) has updated the market that the acquisition of its investee company, Corallian Energy Limited, is progressing and the negotiation with the potential acquirer is underway.

Reabold in a recent market update, announced that Corallian Energy had received interest from a reliable third party for the potential takeover through the acquisition of all issued shares. As part of that offer, Reabold entered into a Sale and Purchase Agreement (“SPA”) to acquire 100% interest in all assets of Corallian, except for the Victory Gas Discovery.

Reabold holds 49.99% equity interest in Corallian Energy.  As per the SPA, both Reabold and Corallian have the right to terminate the agreement in case the potential sale deal does not take a final shape by 31 August 2022.

As the negotiations are ongoing, neither Reabold nor its investee company intends to call off the deal. Also, the RBD Board considers the deal to be attractive to proceed with the Potential Sale of Corallian. 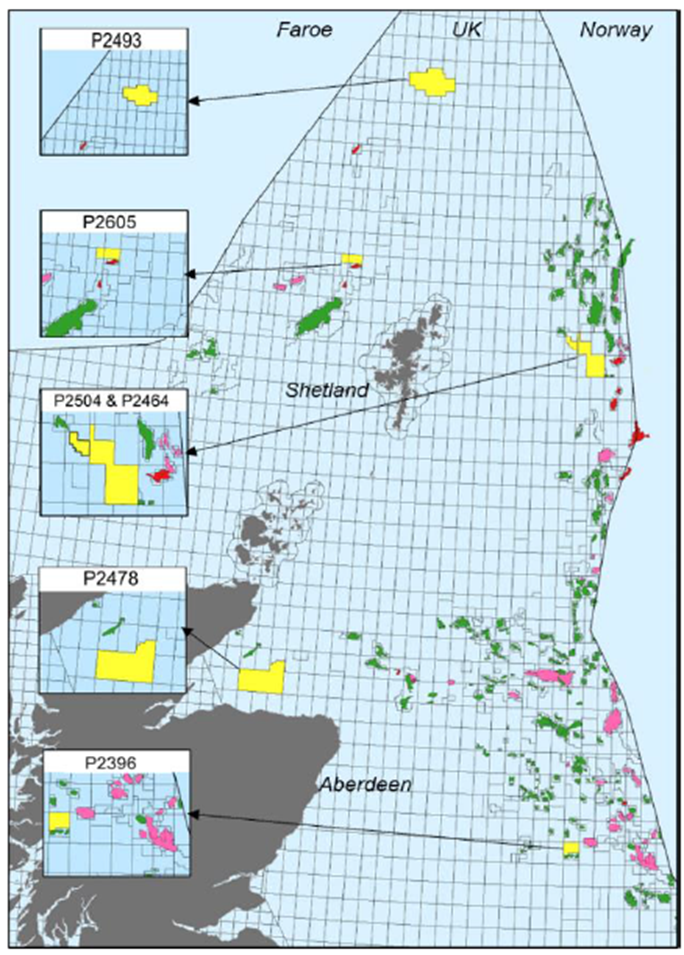 What’s in it for Reabold?

Reabold finds the transaction to be quite exciting. Those six licenses from Corallian have been strategically evaluated before putting the bid. In addition to the de-risked contingent resources associated with Oulton, four of the licenses offer great potential, which RBD believes can be advanced at a lower cost thanks to minimum spending commitments.

The sale of Corallian Energy could fetch considerable cash to Reabold. The money could be utilised for the development of other assets that the company is acquiring or for the development of its advanced West Newton Project. It will also provide increased exposure to UK oil and gas market as these assets lie in a region with well-established infrastructure.