Who are the world's richest people in July?

Billionaires play a crucial role in shaping not just the global economy but politics as well. Most of these icons, who made it to the list of the world's richest list, founded tech companies that have now become tech giants, and much of their wealth is invested in these companies. 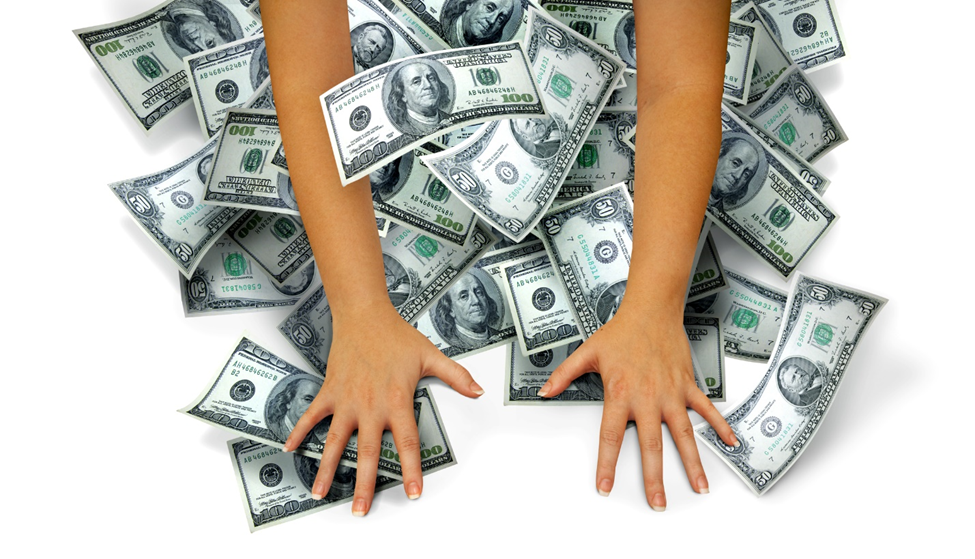 As per the Forbes list, there are over 2,755 billionaires in the world. Their positions keep on changing from year to year. Here are the top five in the list, according to Forbes real-time tracker.

Elon Musk is the world's richest man at present, which is not much of a surprise. Musk has an estimated net worth of US$224.7 billion. He co-founded several companies, including electric vehicle maker Tesla, space technology firm SpaceX, neurotech company Neuralink, and infrastructure firm The Boring Company. Musk also co-founded PayPal, which he then sold to e-Commerce giant eBay in 2002 for US$2.5 billion.

Second on the list is the Bernard Arnault Family, with an estimated net worth of US$147.9 billion. The French billionaire oversees an empire of about 70 top luxury and beauty brands, like Louis Vuitton, Christian Dior, TAG Heuer, Tiffany & Co, Sephora, etc. Bernard started his career as an engineer and property developer in his family's construction businesses. He entered the fashion industry in 1985 when he bought Christian Dior.

Jeff Bezos, the founder of Amazon.com, makes it to the list as well with his wealth estimated to be around US$134 billion.

Bezos founded Amazon.com in 1994, which initially started as an online bookstore, before becoming a one-stop shop for anything and everything under the roof. At present, Amazon is one of the biggest retailers across the globe.

Till 2019, Bezos owned 16% of the company's shares but had to transfer 4% to his ex-wife after the couple divorced. Last year, Bezos stepped down as the company's chief executive and became its executive chair.

According to Forbes magazine, Gautam Shantilal Adani is currently India's richest man, and has a net worth of US$112.5 billion, as of 15 July 2022. He is the founder and chairman of the Adani Group, the multinational conglomerate with interests in real estate, infrastructure, power generation, and transmission sectors. Recently, it also announced plans to enter the telecom industry.

Born in a business family, Adani dropped out of college and moved to India's financial capital Mumbai to work in the diamond trade. Later, he set up his own diamond brokerage firm in the city.

The world's fifth richest person at present is Bill Gates, who holds an estimated wealth of US$102 billion, as per Forbes. Gates, who co-founded software giant Microsoft in 1975, announced on Thursday that he plans to 'give away' all wealth to his philanthropic organisation and eventually drop off the world's richest list.