UK faces a summer of strikes: Which FTSE stocks are impacted?

Inflation in the UK continues to rise month on month. It rose to 9.4% in June, the highest level in the last 40 years, as almost everything now costs significantly more. However, wages have failed to grow as much as the prices, forcing people to cut down on spending and dig into their savings. The hardest hit are those in the low-income group.

This has led to chaos among the workers, seeking pay hikes from the employers to ease the cost-of-living crisis. On Wednesday, over 40,000 railway workers and train operators participated in a strike, causing travel disruptions for commuters across the country. More such strikes have been planned for the summer, including one on 30 July by train drivers in eight rail companies. 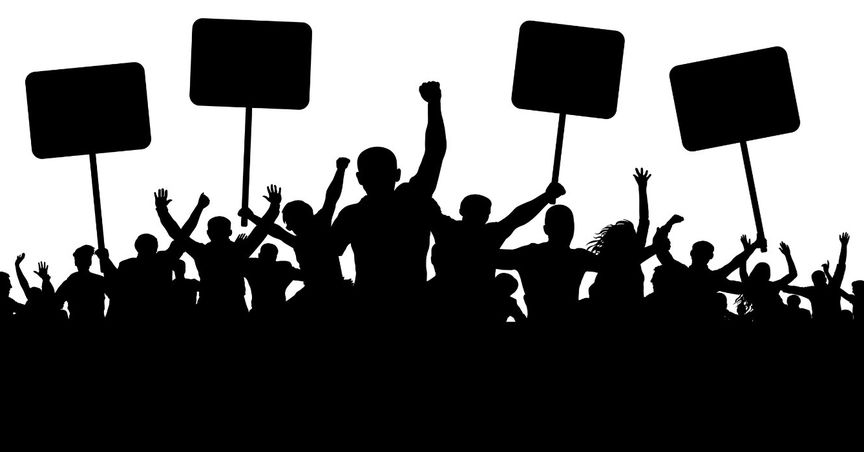 A similar situation is being witnessed by several other businesses. Workers are demanding pay rises, and companies are unable to meet their exact demands, causing a deadlock.

As this causes a massive impact on the businesses, the effects of strikes are also visible on the stock market. Let us explore some London-listed companies affected by strikes and how their stocks have been performing.

Styled as easyJet, the low-cost carrier is going through difficult times amid flight cancellations due to staff shortages. To add to the woes, its cabin crew staff in Spain is expected to stage a 72-hour walkout from 29 July to 31 July over pay. About 450 workers are expected to participate in the strike, but the company has said it plans to continue operating the flights, adding that there might be a few disruptions. Shares of the FTSE 250-listed company were up 1.28% at GBX 395.70 as of 1:46 pm GMT+1 on 28 July 2022, with a market cap of £2,961.55 million. In the past 12 months, the share value has declined by more than half, while the year-to-date return is at -28.54%.

The leading British telecom firm is facing strikes from its workers over wages. About 40,000 of its workers, who are members of the Communication Workers Union, will participate in a strike on Friday and Monday even after being offered the biggest pay rise in 20 years. This will be the first BT strike since 1987. The company's stock nosedived nearly 9% on Thursday and traded at GBX 160.40 as of 1:53 pm GMT+1. With a market cap of £17,484.19 million, the stock has given negative returns of -12.04% to investors over the past 12 months. Its EPS currently stands at 0.13.

Another London Stock Exchange constituent facing strike action from workers is the postal service and courier firm Royal Mail. Last week, over 115,000 of its workers voted for industrial action, demanding better salaries and working conditions. The FTSE 250 listed company's stock was trading 3.44% lower at GBX 278.60 as of 2:04 pm on Thursday, with a market cap of £2,751.92 million. It has slipped more than 46% over the past 12 months and nearly 45% on a year-to-date basis. The EPS at present stands at 0.62.