The company was incorporated in 2010, and became a public limited company in 2013, when it came out with an IPO (Initial Public Offering) on the London Stock Exchange. Through the IPO, the company raised US$50 million to invest in the opportunities it had identified with a follow-on of US$200 million for further development of these assets. The shares of the company are listed for trading on the Alternative Investment Market (AIM); they are identified and traded with the ticker name LEK. The shares of the company also have a listing on the Nigerian Stock Exchange. 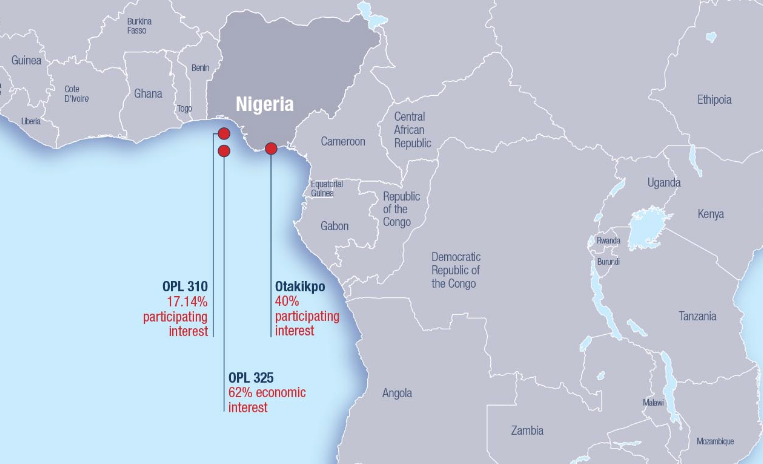 The company on 2 January 2020, released an update on the funding agreement it has reached with the Quarter Development Authority, for its OPL 310 prospect which is now a wholly owned subsidiary of Lekoil Ltd called Lekoil 310 Limited. Other than Mr Olalekan Akinyanmi all other shareholders of the company are institutional shareholders, holding 50.77 per cent of its total shares, thereby providing significant stability to the company.

The present fund-raising exercise initiated by Lekoil 310 Limited, with the Qatar Development Authority will provide the company a much-needed lifeline. The company can now continue its drilling exercise at the OPL 310 prospect that had turned stagnant for the past few years because of the legal entanglement with the Nigerian government.

The company, despite its legal troubles of the past year, had managed to report operating profits in the first half of the year. In the new year, when the momentum in its operations increases, a significant jump in its revenues can be expected. The company, in the year 2020, is likely to perform well because of the changed business scenario.