The Financial Conduct Authority (FCA) has put forward a proposal on 5 July to relax the listing rules to attract tech companies into joining the London Stock Exchange (LSE). The proposal will be led by former EU financial services commissioner Jonathan Hill and Ron Kalifa of the UK FinTech review. Both have expressed their opinion regarding the reforms to make London an attractive place for IPOs in the future. The FCA will consult changes for 10 weeks, and new rules will be in action before the end of this year.

The technology sector and government feel that London is a bit tight on regulatory rules, hence losing tech floats to New York Stock Exchange. In contrast, some fund managers pointed out that the rules were to ensure a higher level of investor protection, which was one of the reasons investors are getting attracted to the London Stock Exchange. However, easing rules may cost London its reputation of having a strict legal and regulatory framework, which has been built over a decade. 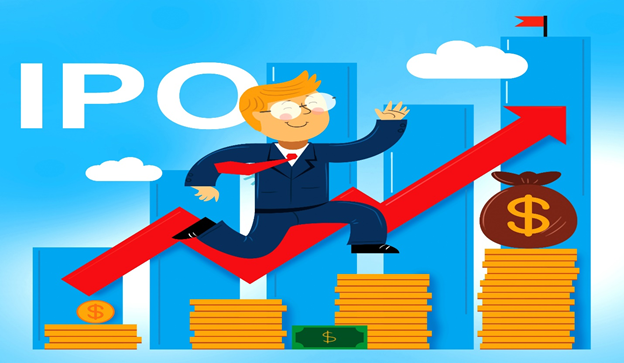 as per UK Listing Review. Between 2015 and 2020, the UK accounted for only 5% of IPOs globally. However, so far, 2021 has been a great year for IPOs. Still, the UK is not at an attractive level as far as tech growth companies are concerned. Therefore, businesses such as online car retailer Cazoo and Vaccitech choose to get listed in New York instead of the UK.

Clare Cole, director of market oversight at the FCA, said the proposed changes are essential if the UK intends to continue to be a modern and dynamic market. He said: “Effective public markets are critical in enabling companies to finance their businesses, which in turn creates growth and jobs for the UK economy.”

Aveva Group is a UK-based software and computer service provider. The company has started its FY22 on a positive note and reported to achieve 10% revenue growth in the first two months on an organic constant currency basis, as per the latest trading update. The Aveva’s shares closed at GBX 3,835.00 on 05 July and held a market capitalisation of £11,727.70 million.

An FTSE100 constituent is the UK’s second largest technology company. In June, as a part of its new Sustainability and Society strategy, Sage pledges to achieve net zero emissions by 2040 and reduce its carbon by 50% by 2030.

A FTSE250 constituent Softcat Plc is a leading IT infrastructure and service provider. The company is expecting its full year ending 31 July 2021 will be ahead of expectations. The two important features that will affect the FY22 forecasts are: cost savings related to Covid-19 are expected to reverse, and the number of large deals that the company has transacted in the first half of FY21.