A small cap company is the one with a market cap of less than NZ$500 M. In case of NZ, all companies outside of NZX 50 could perhaps qualify as mid and small caps.  A small cap company operates a more specialized business, they are still growing and establishing a strong foothold so can be subject to larger swings in their performance and therefore, the stock prices.

Some small cap companies have a huge potential to grow with their strong earnings forecasts and also their future growth strategies.

Let’s look at five small cap stocks with that might have a good growth potential. 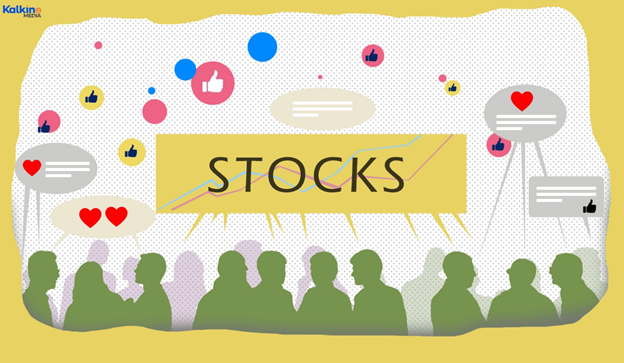 AFT has a strong growth potential as it is already distributing its drugs in many countries. It is engaged in development and marketing of a range of pharmaceuticals across segments from generic drugs to branded, to therapeutic.  Its market cap is NZ$476.3 M and could growth further due to rapid distribution of its drugs across geographies. Recently, it announced its distribution arrangement with a German company Novaliq for distribution of  NovaTears®+Omega-3  as treatment for evaporative dry eye disease.

IKE operates in the technology space and designs, sells and delivers a solution for electric utilities and communications. Its market cap currently is 156.2 M but according to forecasts it is set to grow more than 50% in the coming years. Recently, it reported a robust Q1FY22 performance due to the new contracts it had bagged during this period.  It was also reported that the revenue earned was boosted  by various subscribers of its new applications like IKE platform.

Also Read: Ikegps Group gains 3.5% on the back of strong growth in Q1 FY22

Tower is an insurance company that provides general insurance products in New Zealand and the Pacific Islands. It sells products like car insurance, renters, house, business, farm and other insurances. Currently, its market cap is NZ$295.2 M and is set to growth moderately by around 30%, according to analysts.

Recently, the stock price was moved by the recent announcement of Trade ME renewing its contract with Tower for another five years. Tower will provide insurance for Trade Me’s 1.7m customers.

Smartpay Holdings Limited is technology company dealing in software that caters to merchants and retailers in Australia and New Zealand.  This Company has high growth potential as its trading below fair value. Its market cap is NZ$194.2 M and could more in the years to come. Recently, it announced its update for Q1FY22 which reflected strong growth in Australia. In New Zealand also the Company reported decent growth. Its products are in demand. Recently, it delivered over 35k EFTPOS machines to more than 25K merchants in Australia and New Zealand.

Also Read: What should you know before investing in tech stocks?

ERD is a technology company that develops software transport sector. It provides tech solutions for vehicle fleets, improve driver safety and support regulatory compliance. The Company is set to grow in the coming years. Its market cap is NZ$ 534.1 M currently and is set to grow. Lat year, its earnings grew by 100% and even now the stock is undervalued.

Of late its price movement has been spurred by the announcement that its NZ$64.4m underwritten conditional placement to partly fund the acquisition of 100% of Coretex Limited has been strongly supported by investors.