As per the latest data released by Stats NZ, retail card spending by Kiwis dropped 1.3% in March compared to a month before. The data showed a second straight drop in retail spending this month after a decline of 7.8% a month before.

Omicron, decreased fuel spending and a decline in consumable spending were some of the factors affecting the retail demand. However, Kiwis spent 1.9% more through electronic cards in the March quarter compared to previous quarter but stayed slightly lower than the same month a year before.

On this note, let’s skim through the performance of these 3 NZX retailers.

The Warehouse Group provided a progress update last month. The Group increased its market share in the first half of FY22 despite a 5% decline in retail spending on pcp and the pandemic effect.

DO READ: WHS, BGP: How are these stocks faring as retailer confidence falls?

WHS posted a 67.8% growth in online sales in the period. To accommodate the client demand, the Group is making changes to its stores, adopting a robust and flexible operating model, and growing capabilities in its customer service tools.

Michael Hill released a trading update for Q3 FY22 on Tuesday. The Group reported an 11.1% rise in all store sales and a 4.8% increase in same store sales in Q3 on pcp despite facing Omicron disruptions.

It also registered a margin growth of 200-300bps in all channels and markets while digital sales rose 31.1% YTD. MHJ has a network of 283 stores across all markets at the end of Q3. 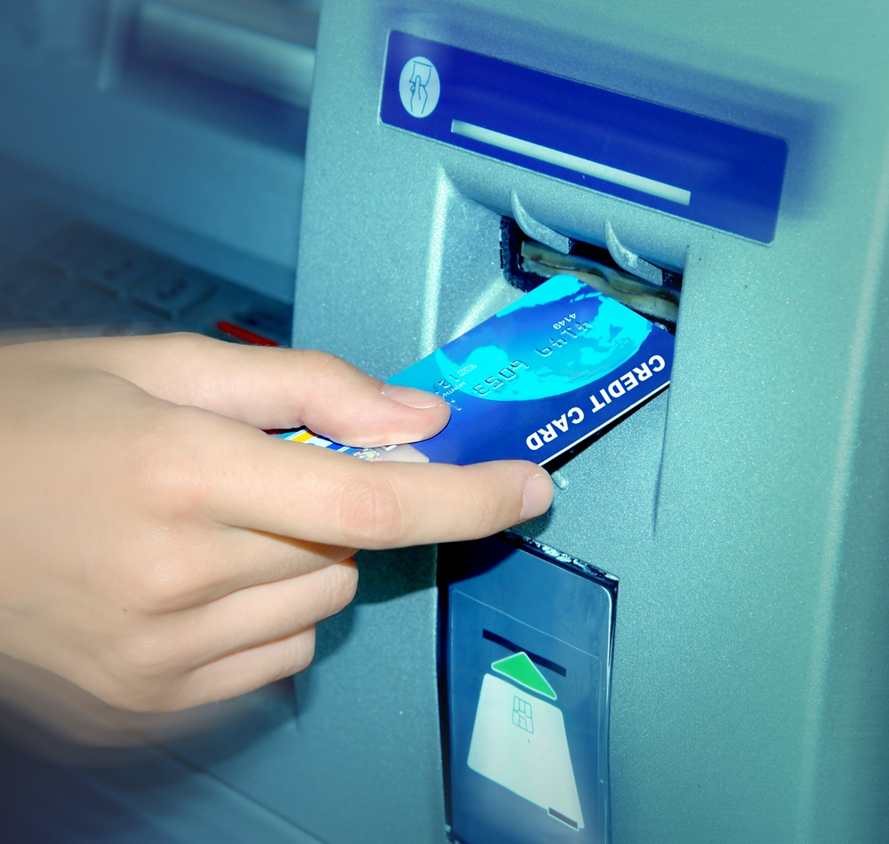 MHJ plans to improve its loyalty program and excellence in retail fundamentals while investigating digital expansion opportunities in new regions.

Briscoe Group released its updated annual report for the period ended 30 January 2022 on 12 April. The business has performed strongly in the year but uncertainly prevails in the trading environment. BGP paid a final dividend of 15.5cps on 31 March 2022.

The Group’s investment in the store network persisted with the opening of 3 new stores and more investment in new fitouts and online platform upgrades.

BGP is continuing its strategic program in the medium and the long term. BGP ended the day 0.51% in green to close at $5.93.

The travel-related domestic retail sector may get some support from the opening up of NZ’s borders, and a lift in retail spending can occur post Omicron. Overall, the retail sector is likely to face a tough year in 2022.