The oil market witnessed another shock when the Brent crude shot up above US$100 a barrel again after a resurgence of demand from China. The demand from China surged after Shanghai announced relaxing lockdown norms in the city. On the other hand, Organisation of Petroleum Exporting Countries (OPEC) said it wouldn’t increase the oil output to make up for the loss of the Russian oil supply. OPEC clearly stated that it would not be possible for it to increase production at this stage. The consortium of oil-producing countries said that it would not increase the output in view of volatility on account of the Russia-Ukraine war.

It is estimated that around 7 million barrels of oil and gas are lost due to Russian sanctions.

Brent crude has risen more than 3% to US$108.88 per barrel by Thursday morning. However, according to analysts, the price of crude may be capped at US$120 per barrel as the release of oil from reserves by the US and other countries will keep a lid on the prices in the near future.

Against this backdrop, let’s examine how these 2 NZX-listed oil and gas stocks are doing.

Recently, even Z Energy shareholders voted in favour of the takeover by Ampol Holdings NZ Limited. The Company had earlier announced that it had entered into a binding agreement with Allegro funds Pty for the sale of its Gull New Zealand business subject to a number of regulatory conditions. 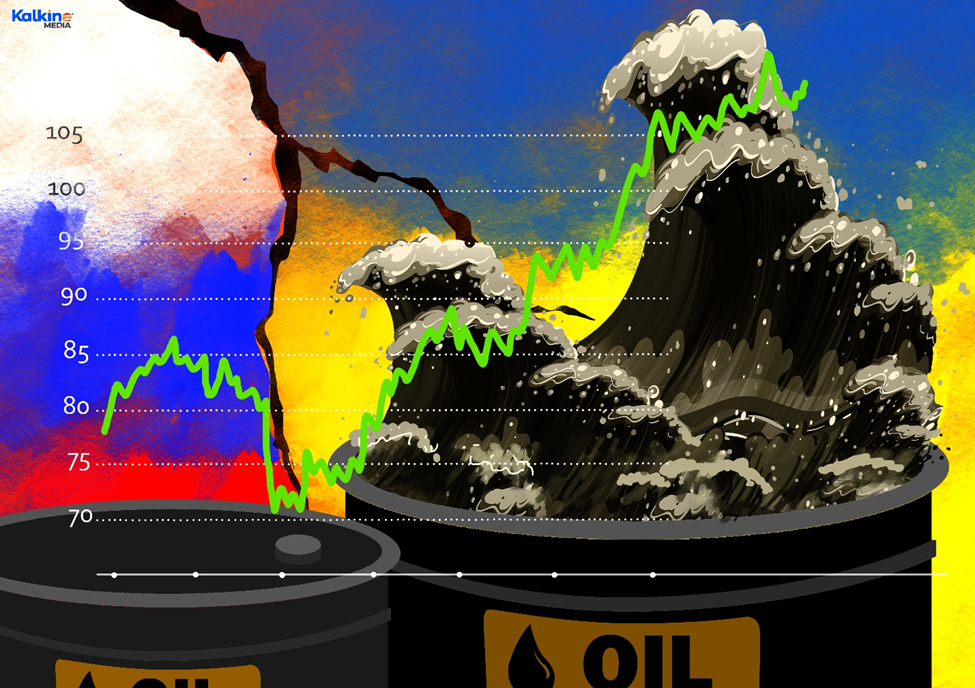 Recently, NZO’s arm Cue had reviewed reserves and volumes in Mahato PSC on January 1. Mahato underwent an upgrade and now the capacity has been improved significantly. Now it has a capacity of 13 mmboe.

Further, NZO is reviewing funding options and forming an action plan for development in Indonesia, the Kupe field and the Amadeus basin.