New Zealand Oil & Gas Limited (NZX:NZO) announced on Friday that it had finalised the acquisition of Amadeus Basin. The Company has got all consents needed to buy interests in 3 producing assets from the ASX-lister Central Petroleum.

The acquisition comprises 25% interest in Mereenie oil and gas fields, a 50% interest in the Palm Valley gas field, and a 50% stake in the Dingo gas field. 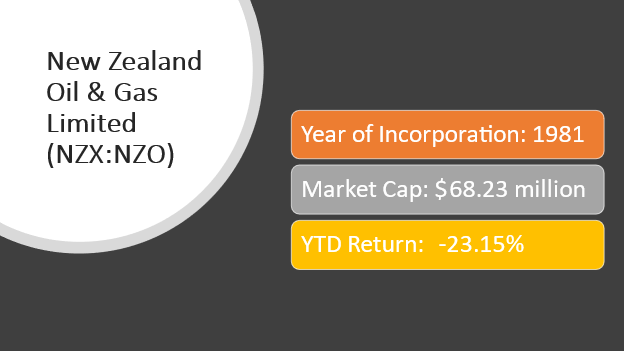 NZO has procured 70% while Cue Energy has obtained 30% of the assets sold by Central Petroleum (CP). CP has received A$29 million in cash payment adjusted for revenues earned and costs incurred during the period from the effective date (1 July 2020) to completion.

NZO and Cue will also finance CP’s share of costs incurred during exploration, appraisal, and development, which is capped at A$40 million.

NZO had announced on 20 September that all conditions needed before the Amadeus basin transaction had been satisfied. The transaction was declared on 25 May 2021 with an effective economic date of 1 July 2020.

Acquisition to help NZO in growing its business

Andrew Jeffries, NZO Chief Executive, stated that the purchase would help NZO in growing its business by procuring production, which is also its strategy.

MUST READ: How are these 5 NZX retail stocks faring in 2021?

As per Andrews, assets are channels that are connected to a future proof market with a high-quality operator of a scale, competence and value set that complement.

The deal would help NZO in delivering gas into a remarkable market with development benefits.

DO READ: Which are 5 NZX penny stocks from the technology space?

Further, Central Petroleum is likely to stay as the operator with the development anticipated to include 4 well re-completions and up to 10 wells. The respective parties are likely to proceed to complete the transaction on 1 October.

The acquisition of assets will increase NZO’s proved and probable reserves by 14.5 million barrels of oil equivalent. This would represent a near 5-fold rise with further exploration potential.