The most traded stocks are those that trade the most shares in a particular period. Higher trade suggests more market liquidity, which signals increased trading volume.

The most regularly traded securities are generally the day's, week's, month's, or year's most popular equities. Certain quantities are frequently the outcome of a huge quantity when major rivals enter the sector. 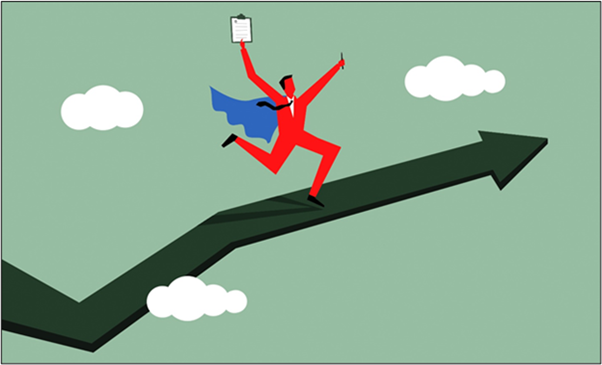 Let’s have a look at the 5 most traded stocks on the NZX.

Promisia Healthcare was the most traded stock on Tuesday. Its trade volume soared to 10,656,005 and the stock closed flat at $0.001 at the end of the market session on June 22.

The business is progressively adding rooms at its newest location, Aldwins House in Christchurch, as the demand grows. The business is also adding 42 villas and flats to its Ranfurly property in Feilding.

SkyCity stated that it expected a growth in operating earnings and net profits for FY21 as a result of its excellent trading figures. It anticipates an increase of about 33% over the previous year.

DO READ: Is 5G available in New Zealand? Why is it so important?

Sky Network, a telecommunications business, announced the previous month that an investor day would be held on June 29. Sky will have the opportunity to showcase key parts of the company's future strategic roadmap during the day.

Meridian's monthly operational report for May 2021 was released on 14 June. In May this year, the energy retailer's retail sales volumes increased by 23.4% as compared to May 2020.

DO READ: How does New Zealand Government Plan to Decrease emissions by 2050?

National power demand was up 3% in May compared to the same month in 2020, according to the company. Meridian also reported that national hydro storage increased from 67% to 70% of historical levels in the month leading up to June 10, 2021.

On 16 June, AIA released its monthly traffic update for April 2021 and provided a preview for May. While its total passenger volumes rose 1547.9% in April 2021 as compared to April 2020 with an increase in international, transit and domestic passengers.

Further, there has been a rise in total international passengers for May 2021 due to the opening of trans-Tasman quarantine-free travel to and from Australia, which was operational from April 18, 2021.