A growth stock is one whose earnings or sales are projected to rise more than the average business in its sector or the economy as a whole.

Growth stock issuers are typically businesses who wish to spend any profits they make in order to boost short-term growth. As investors buy growth stocks, they expect to profit from capital returns at the time they sell their investments in the future. 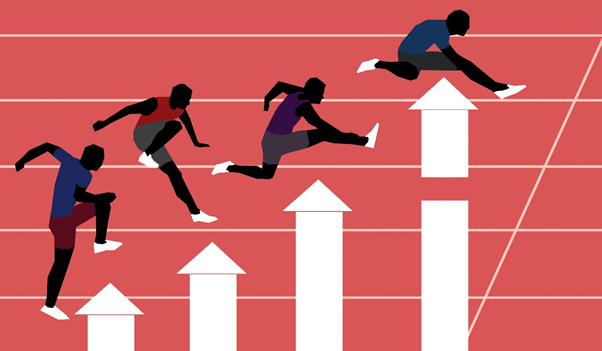 Let’s have a look at these 5 NZX growth stocks that are trading for less than $5.

Pacific Edge has provided with investor update for April 2021. Pacific Edge is observing persistent growth in revenue and test volumes though at a slower rate than the pre-COVID-19 levels.

The Group reached a commercial agreement with Kaiser Permanente, and inclusion in the Centre for Medicare and Medicaid Services Local Coverage Determination in the US from 1 July 2020 enabled Cxbladder to be fully reimbursed for CMS patients.

PEB announced on April 9 that its Cxbladder cancer diagnostic tests were then covered by United Healthcare Group (UHG), the largest healthcare group in the US.

The Group recently announced the retirement of its CEO, David Darling, effective 6 April 2022.

Rakon's products, which are used in a number of applications, saw increased demand, which was exacerbated by a global shortage induced by a factory fire. It is also seeing increased demand from the telecom industry, particularly with the roll-out of 5G, as well as growth in all of its core business sectors.

In FY22, it expects underlying EBITDA to be between $27 million and $32 million. The company issued the guidance after announcing that it had received substantial orders, which would result in a sales growth of at least 20% over the previous year. 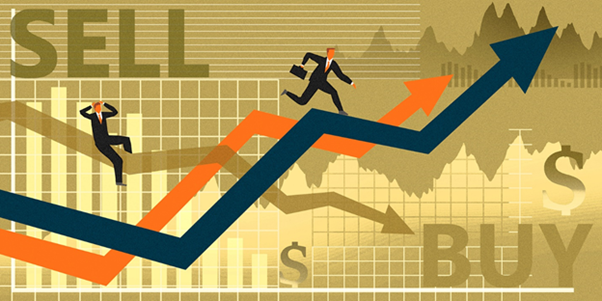 NZME announced a decline of 13% in Group sales in 2020 but a rise in the operating figures on pcp. The Company continued its focus on proactive capital management in 2020, resulting in a significant reduction in net debt from $74.7 billion on pcp to $33.8 million as of December 31, 2020.

GOOD READ: Why To Watch Out For These 5 Penny Stocks Trading Under 50 Cents In April 2021?

The Board intends to pay dividends in the second half of 2021, based on current operations and the NZME's strong capital position. The Group expects profit growth in 2021 as a result of improving sales levels, long-term cost savings, and COVID-19 recovery.

MHJ's same-store sales were up 6.3% at the end of the half year, digital growth was over 100%, revenue margins were up 200 bps and the firm had a good cash position.

The Group expects a persistent solid demand in Q4 as SKL steps into the peak part of the NZ season, where dairy farmers undertake maintenance. SKL remains in a strong position, especially in the US, and demand for its high-performance marine foam products continues to grow in all markets.

ALSO READ: Did You Know These 5 NZX-Listed Stocks Could Bring You Good Growth?

However, the business is getting affected by the shortage of containers and shipping space globally along with international port congestion.