There has recently been a substantial increase in wholesale market rates due to soaring domestic inflation and increased volatility across markets. Wholesale rates are the prices banks pay to borrow funds from big institutional investors.

Higher home loan rates are adding to the increased cost of living for Kiwis and taking a big proportion of the disposable income of households.

Amid this backdrop, let’s see which banks have recently raised their home loan lending rates. 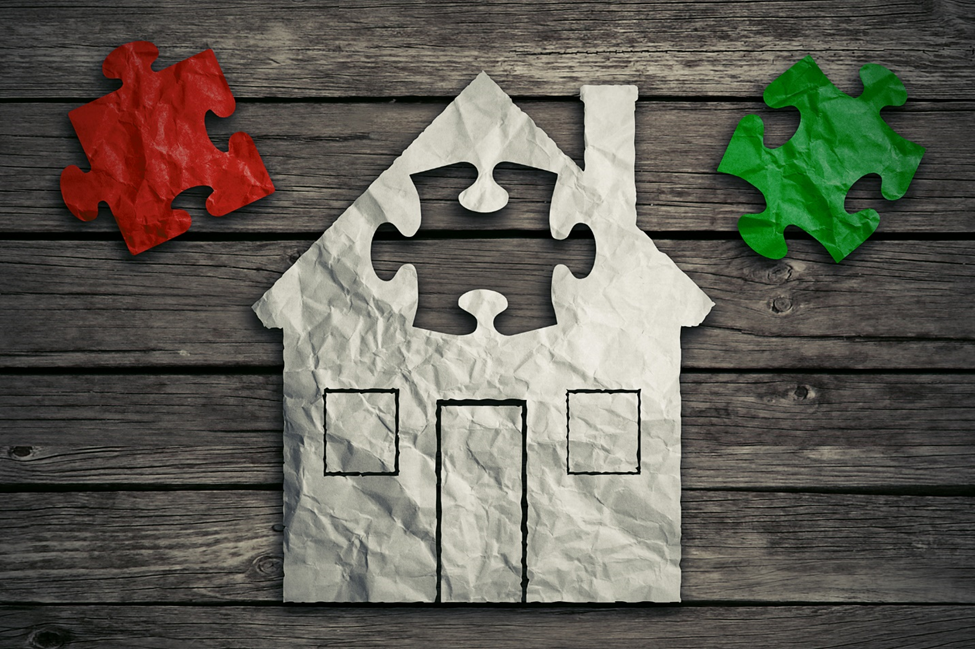 ANZ also sharply increased its term deposit rate, with the new 6-month rate increasing by 25bps and the 1-year rate by 50bps.

BNZ, following the footsteps of ANZ, also raised interest rates on home loans and deposits. The bank raised its 1-year and 2-year fixed home loan rates to 5.35% and 5.69% for people with over 20% equity in their homes, up from 4.85% and 5.19%, respectively.

DO READ: ANZ, WBC: 2 NZX stocks to watch as RBNZ asked to reduce liquidity in system

ASB has estimated that higher home loan rates will contribute $5.6 billion to household outgoings in the next 18 months.

Kiwis are undergoing an increased cost of living with swiftly rising interest rates and wages plummeting.