COVID-19 gave an enormous jolt to stock dividends initially with the majority of the companies either suspending or cancelling their dividend announcements to save cash. Nonetheless, the situation seems to be reversing with many NZX-listed companies announcing dividend payments.

As the economic and financial conditions in the country improved, more companies have increased their dividend payout numbers. Dividend yields play a significant role for an investor to take investment decisions. 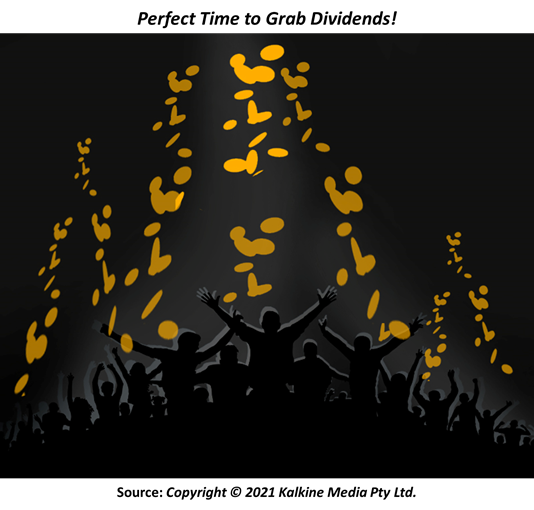 Amid this backdrop, let us glance through the performance of these 6 NZX-listed dividend-yielding stocks.

Spark’s revenue fell 1.5% to $1.8 billion because of the loss of higher-margin mobile roaming revenue and higher voice revenue declines. However, its underlying performance remained strong as its mobile service revenue rose 3.8% in 1H FY21 on pcp with growth in the cloud, security and service management revenue.

Spark announced an interim dividend per share of 12.5 cents, 100% imputed. The Company is now 6 months into its new 3-year strategy and making some solid progress, growing its competitive advantage.

Mainfreight, Infratil, Fisher & Paykel Healthcare, Summerset and Auckland International Airport  were the 5 biggest portfolio holdings if KFL as of 28 February 2021.

On 15 February, CEN launched $400 million equity raise to give financial flexibility to construct a new geothermal power station in Tauhara. Beyond Tauhara, CEN has a development project pipeline worth $800 million. 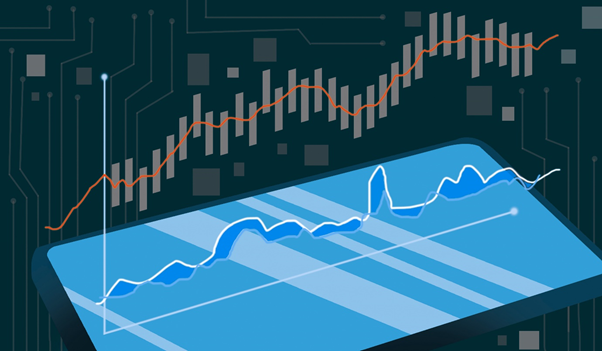 The Group witnessed continued growth in its core lending portfolios with an impact on overall balance sheet growth. HGH achieved a NPAT of $44.1 million for 6-month period ended 31 December 2020, up by $4.2 million on 1H 2020.

HGH declared a 1H FY21 interim dividend of 4 cents per share and will be paid on 16 March 2021. Heartland anticipates to return to a payout ratio associating to historical levels once restrictions by RBNZ are taken off.

Heartland expects NPAT to be at the upper end of the guidance range of $83 million to $85 million for FY21.

Marlin’s key performance ratios showed a total shareholder return (TSR) of 42.4% for a 6-month period and an increase in the adjusted net asset value of 15.8%.

Seeka possesses adequate post-harvest capacity for the 2021 and 2022 seasons, with extra capacity required for 2023.

(NOTE: Currency is reported in NZ Dollar unless stated otherwise