Dividends are a common way for companies to reward their shareholders. Dividend-paying stocks can provide long-term and frequently higher dividend yields, as well as the prospect of capital gain and dividend growth. 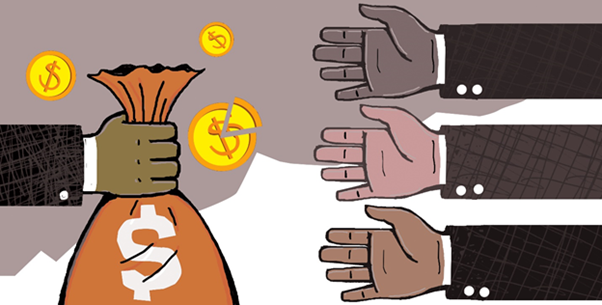 Companies in industries with the greatest debt loads, such as utilities, telecommunications, and real estate investment trusts, often have the highest dividend yields. This is because if interest rates are falling, a firm with high debt load will not have to pay lower debt costs due to lower interest. The case will be opposite in the case when interest rates are rising.

ALSO READ: What are dividends? How do dividends work in New Zealand?

Amid this backdrop, let’s skim through the performance of these 10 NZX-listed dividend stocks.

Spark NZ is NZ’s telecom giant. The firm experienced steady growth for H1FY21 with an EBITDA of $502 million and clocked in 3.9% growth in its mobile data revenue.

The Group also extended the appointment of Ana Wight as the Future Director of the company for 5 more months until 31 December 2021.

The firm paid an interim dividend of 12.5cps on 9 April. It also revised its dividend guidance  to the top end of the range at 25 cps.

Genesis, a NZ-owned energy firm, has used NZ$35 per tonne fixed pricing option to satisfy its carbon obligations under the Emissions Trading Scheme for the year 2020. As a result, the Company's carbon expenditure is expected to increase by almost NZ$27 million over the previous year.

Trustpower, a NZ-based prominent electricity generator and electricity retail company, released its quarterly operating report for Q1 2022. The Group reported that national storage recovered over the quarter, up 85% of average while wholesale electricity prices have stayed strong.

Fibre users accounted for an all-time high of 82% of all broadband connections, with 98% on medium and fast speeds. The number of mobile connections increased significantly, reaching over 9,000 in the quarter with customer preference for digital engagement.

Scales Corporation, an essential services provider to the primary sector of NZ, witnessed a strong performance in 2020. It recorded sales worth $470.7 million due to its diversified approach towards agribusiness with a revenue of $470.7 million.

ALSO READ: Why are these 6 stock stories doing the rounds of NZX?

Kiwi Property, an REIT that owns many properties across NZ, operations were affected by COVID-19.  COVID-19 related rent abatement costs caused decrease in net rental income and adjusted Funds from Operations (AFFO) in FY21. However, the drop in property values recorded in March 2020 has been partially reversed.

The Group plans to rebalance its portfolio, pursue its value creation strategy and progress with its build-to-rent model. 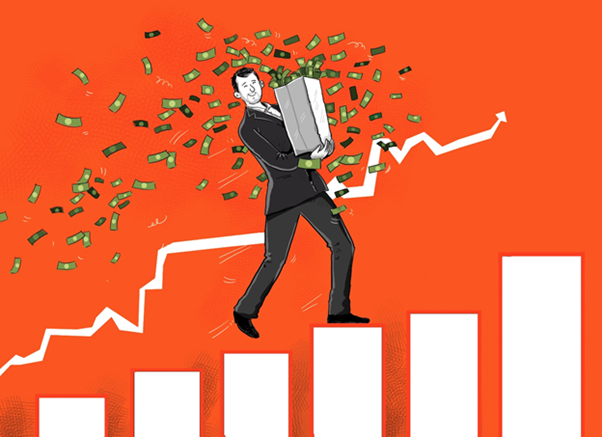 ANZ, a banking and financial services group, announced an outstanding NPAT of NZ$ 930 million for the half-year ended 31 March 2021, backed by a robust home-lending market.

DO READ: What are the top 10 NZX-listed financial companies?

The Company paid an interim dividend of 70 cps to its shareholders on 1 July.

ALSO READ: Can one live off dividend income? Look at NZX’s 10 dividend stocks with high yields?

On 25 June, WBC paid an interim dividend of 58 cps to its stockholders.

Z Energy, NZ-based fuel distributor, achieved a record NPAT of NZ$57 million in FY21, thanks to a systematic decrease in structural expenses and the optimization of its core business.

ALSO READ: Are these 10 NZX growth stocks all set to grow further in 2021?

On 2 June, ZEL paid a dividend of 14 cps to its stockholders.